been there
wishlist
Recommended for: Outdoor & Adventure Family

The picturesque Key West Aquarium is as much about history as aquatic life. Built as a Depression-era project, it was Key West's first tourist attraction and one of the earliest aquariums in Florida. It was one of the first and largest open-air aquariums but never really drew a crowd, because a hurricane soon destroyed the overseas railroad to the city. By World War II, it had been turned into a rifle firing range. It got a new life after the war - and later a roof - and finally took off as a tourist attraction where visitors can get up close and personal with sea life without getting wet. Today the big attractions including getting to feeding sharks and other sea creatures and exploring a living red mangrove ecosystem created in what was a parking lot. Hours are 10 am - 6 pm with tickets allowing entering two consecutive days. 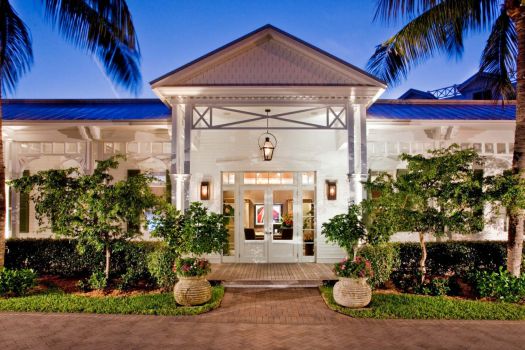 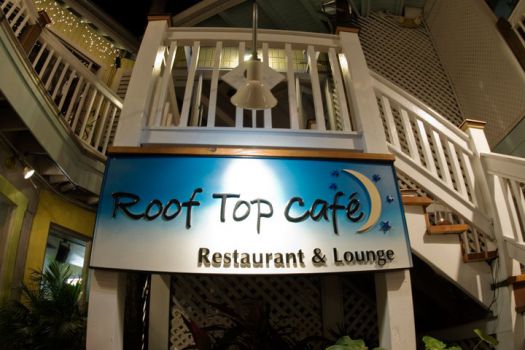 0.1 km
Rooftop Café
been there
wishlist 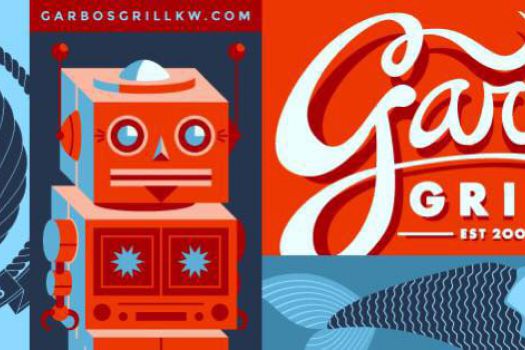 0.2 km
Garbo's Grill
been there
wishlist 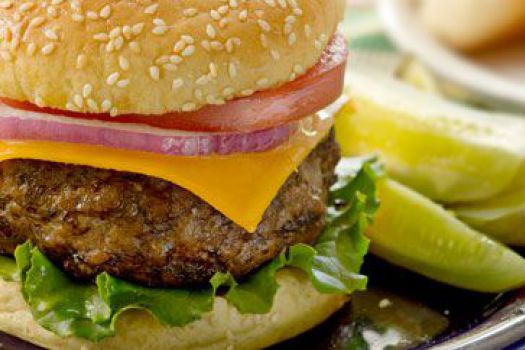 0.3 km
Caroline's Cafe
been there
wishlist 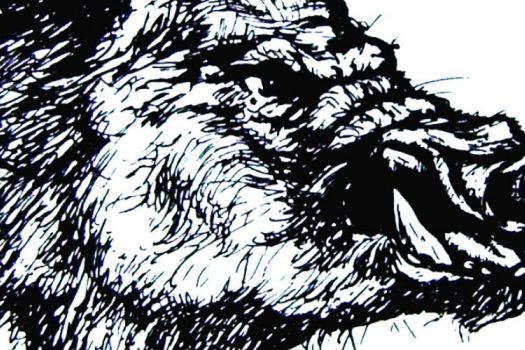 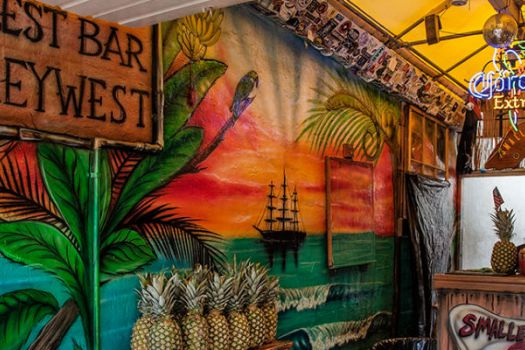 0.2 km
The Smallest Bar
been there
wishlist 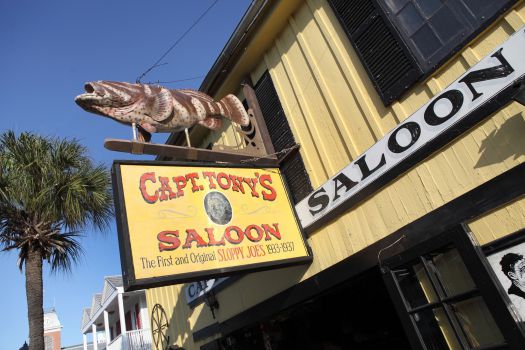