One of the world's longest bridges, the Seven Mile Bridge on the Overseas Highway - as U.S. 1 is called in the Keys - connects Marathon in the middle Keys to Little Duck Key in the lower Keys. Henry Flagler built the original bridge for his railroad, which was damaged in the 1935 hurricane with the bridge retooled for automobiles. The present bridge was built between 1978 to 1982 with parts of the old bridge used as a fishing pier.

A sample day out in Key West

Key West on a Shoestring 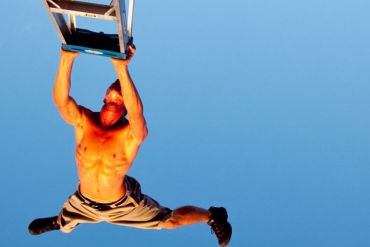