Why you should go to Los Angeles !

Los Angeles is a great sprawling metropolis, nicknamed the City of Angels, the City of Flowers and Sunshine and La La Land. Never a traditional city in most any sense, it is built on fault lines and oil fields, a collection of distinctive neighborhoods and suburbs linked by freeways. It's incredibly diverse with more Hispanic, Native American and Asian residents than any other US city, but it's not a melting pot except for the food truck fusion of Asian and Mexican flavors. The birthplace and epicenter of the American entertainment industry - movies, TV, recordings - it has projected a silver-screen image of itself that only can hint at the city's vitality and occasional darkness.

LGBTQ history has its roots in the earliest days of closeted Hollywood, but gay pride and activities began to make headlines after World War II as gays and lesbians started claiming their rights locally and establishing organizations and publications with a national scope.

West Hollywood became more than a gayborhood. In 1984, it was incorporated as America's first gay city and remains the center of LGBTQ life in Los Angeles. The LA Pride Music Festival and Parade attracts over 40,000 to West Hollywood each June and can trace its beginning to 1970 and the world's first Pride parade. Partying options around town are limitless, but the LGBTQ community here also plays in the sunshine. The Varsity Gay League is the country's largest LGBTQ recreational sports group.

The last men's clothing-optional resort has been turned into a chic boutique, and the last full-time lesbian bar has shuttered, but Los Angeles remains one of most LGBTQ-welcoming cities in the US.

View itineraries for a sample day out in Los Angeles

Tooling Up The Coastal Highway 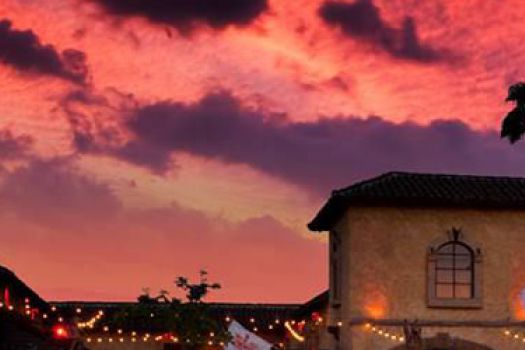 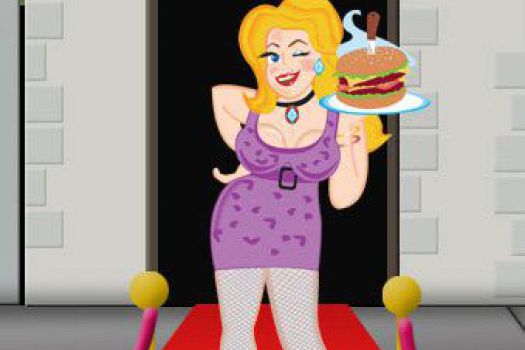 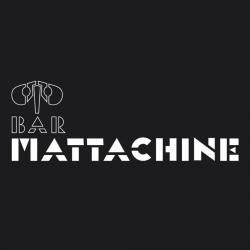 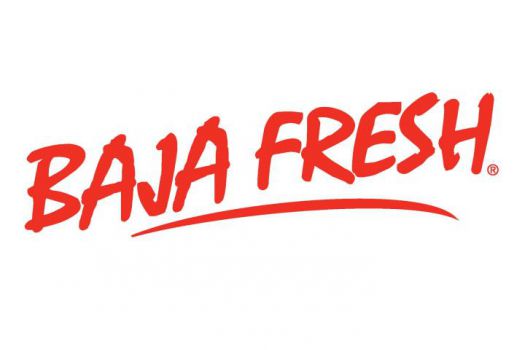 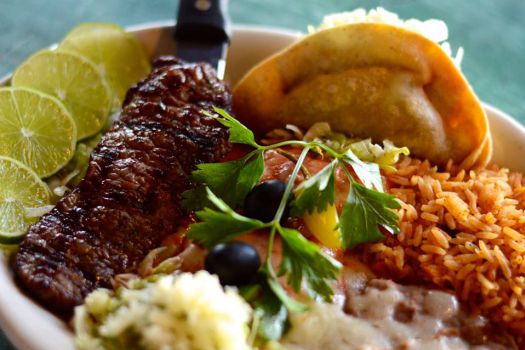 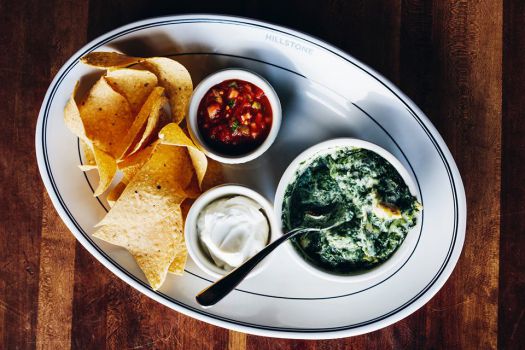 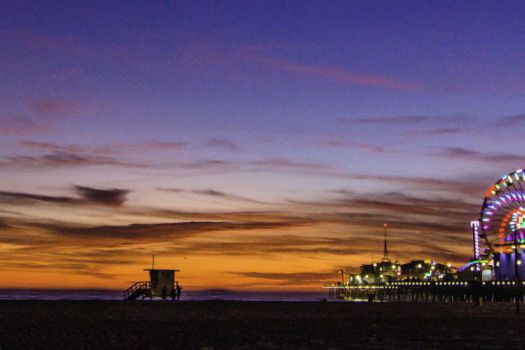 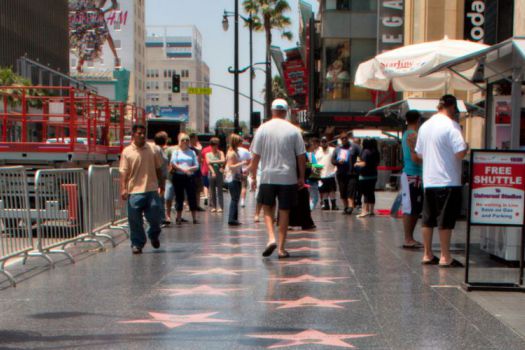 L.A. has eight professional sports teams including the fabled Dodgers and the Lakers, whose games are great for celebrity...

Weekends and some holidays from 8 pm to 3 am you can hop The PickUp, a free trolley looping six miles through the heart of...

The Palms, a legendary lesbian bar in West Hollywood for more than 40 years, closed in 2013, the last full-time lesbian...

Have you been to Los Angeles?
Do you live here?

Share the Los Angeles City Guide with your friends.