been there
wishlist
Recommended for: Local Flavor Wellness & Relaxation

Carbon Beach is the official name of Billionaires' Beach, the 1.5-mile (2.4 km) crescent in front of the homes of some 70 rich-and-famous like David Geffen, Rob Reiner, Larry Ellison, John Tavolta, Les Moonves and Dr. Dre. The residents have been fighting for decades to keep everyone else off the sands. The beach below the mean high-water mark, however, belongs to the public under California law. Since 1981, the public has had somewhat limited entry near the Malibu pier through what became dubbed as the Zonker Harris beach access because cartoonist Garry Trudeau had poked fun at the squabble. After losing a court battle in 2007, Geffen handed over keys to another gate. In 2015 after years of wrangling, the wheelchair-accessible Carbon Beach West entry, a 10-foot-wide walk from the Pacific Coast Highway to the beach, opened midway between the other two. 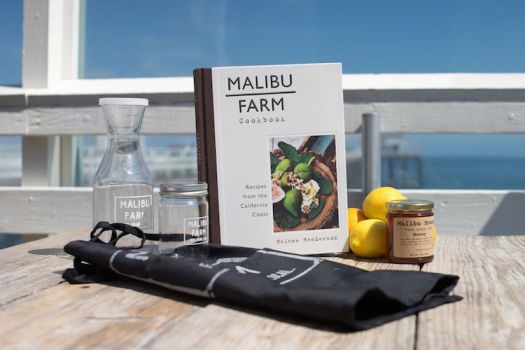 A sample day out in Los Angeles

Tooling Up The Coastal Highway 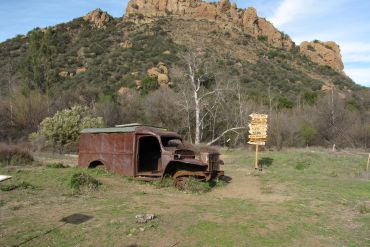