New Year's 1967 - two years before Stonewall, LGBTQ - the Black Cat Tavern on the Sunset Strip was the scene of police brutality against the LGBTQ community, which resulted in riots, demonstrations and ultimately an unsuccessful Supreme Court case. It started after two plainclothesmen entered the bar and forcibly enforced state laws against same-sex kissing or sexual acts or cross-dressing. A riot ensued, spreading to a bar called New Faces across the street where two bartenders were beat unconscious. Out of the raid grew The Advocate, the newspaper for PRIDE (Personal Rights in Defense and Education). Today the Black Cat is a sleek mainstream restaurant, but its heritage is celebrated in photos on the wall. 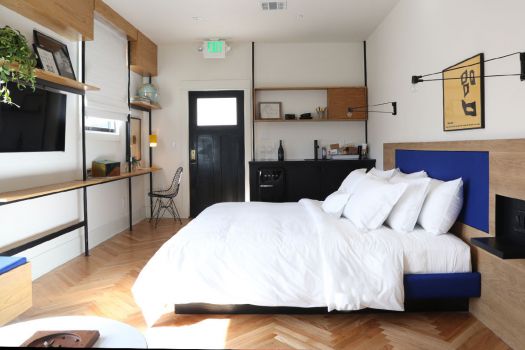 1.2 km
Hotel Covell
been there
wishlist

2.8 km
Line Hotel
been there
wishlist 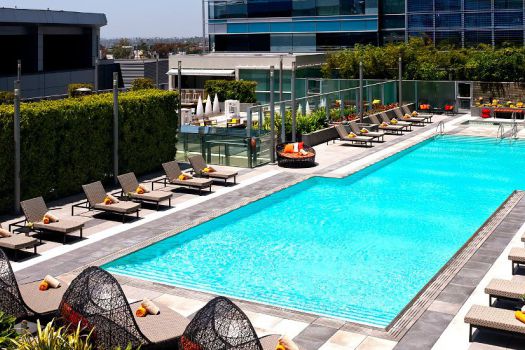 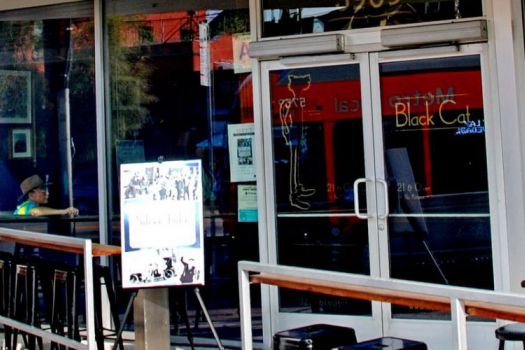 Black Cat
been there
wishlist 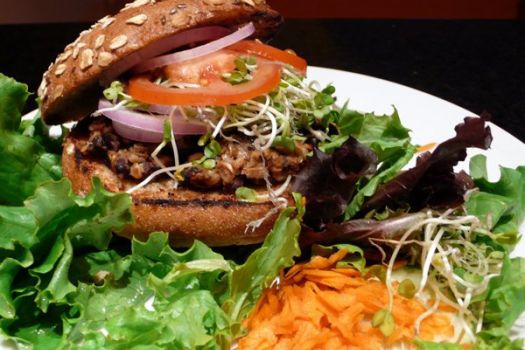 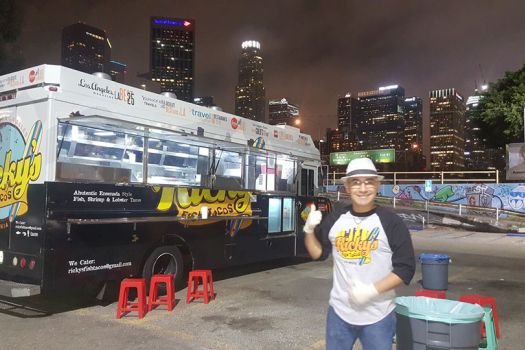 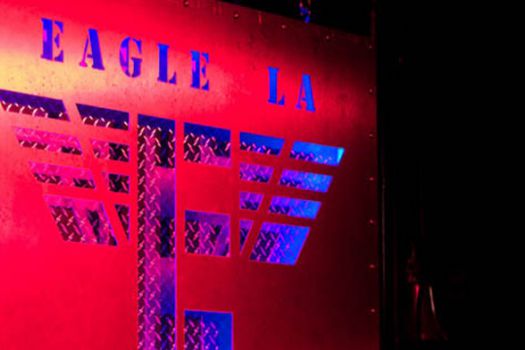 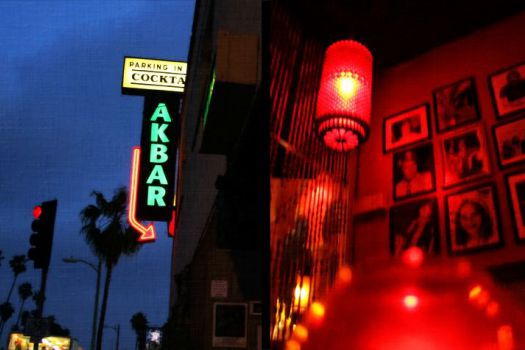 0.5 km
Akbar
been there
wishlist 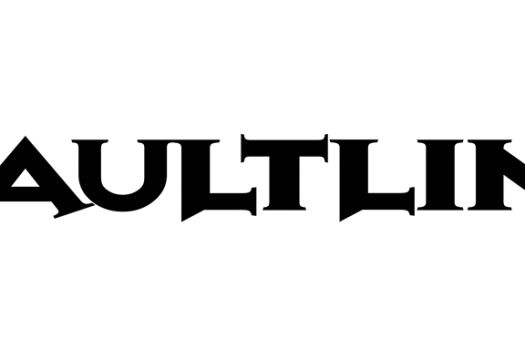 1.5 km
Faultline
been there
wishlist