been there
wishlist
Recommended for: Culture Local Flavor Family

Descanso Gardens is only a 20-minute drive from downtown but a world away. The old Boddy estate, known for its collection of camellias bought from Japanese-American growers interned in WWII, opened to the public in 1950. It became public property as Walt Disney was eyeing it as a possible site for a themed park. The Japanese-American community raised funds and volunteered labor to create the Japanese Garden in 1966, which was followed by a teahouse and a Japanese farmhouse. The original Boddy House is now the Pasadena Showcase House of Design with an art gallery in the garage. Descanso is a popular wedding venue and has weekend walks. 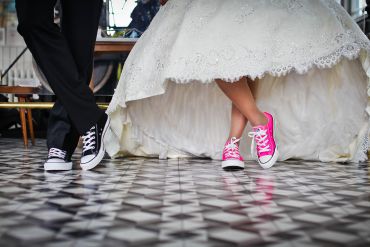