Beneath LA exist miles of abandoned tunnels, 11 miles (18 km) of which are still accessible. During Prohibition, bootleggers used the space for underground speakeasies and transporting the hooch, but they are officially closed today except when used as film locations or short cuts for employes between city buildings downtown. The best known of the tunnels - between the Los Angeles County Hall of Records and the Kenneth Hahn Hall of Administration - can be reached by an elevator behind the Hall of Records, but anyone not on official business risks trespassing charges.

0.9 km
Stay On Main
been there
wishlist 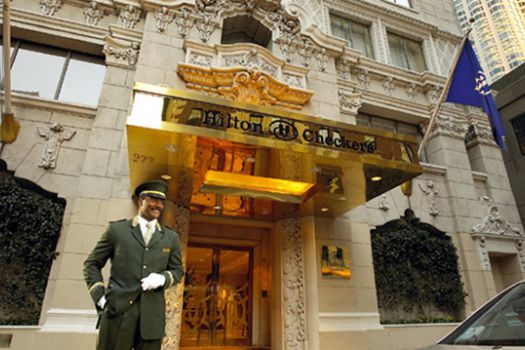 1.2 km
Hilton Checkers
been there
wishlist 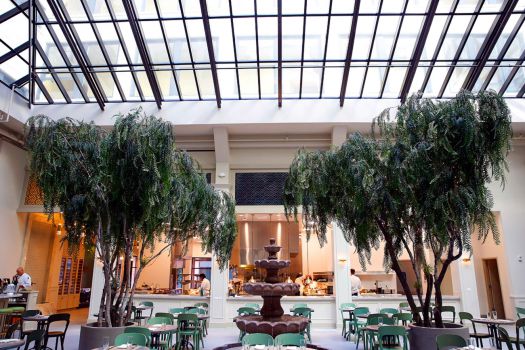 0.5 km
Bäco Mercat
been there
wishlist 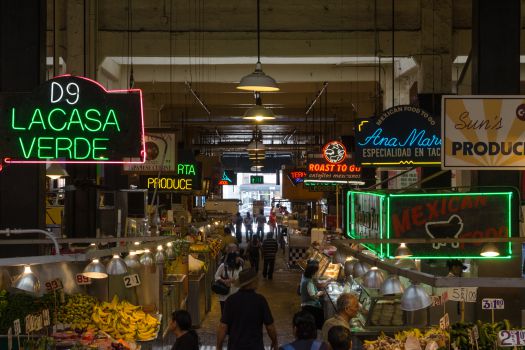 0.6 km
Precinct
1 review
The upscale Precinct is in the forefront of new gay bars moving into downtown. Despite the police theme, it has a relaxed mood and a large dance floor drawing a mix of locals and tourists. With big screens...
been there
wishlist
0.3 km
New Jalisco Bar
With a loyal local and Latin clientele, the New Jalisco Bar is a downtown institution known for its cheap drinks, drag shows and wild dancing. Happy Hour is 1 pm to 7 pm, Monday to Thursday, with a bucket of...
been there
wishlist
0.3 km
The Smell
The Smell is a longtime all ages, alcohol/drug-free underground punk club run by volunteers, who are sometimes also the performers. No Age, Health and Mika Miko are only some of the bands that got their...
been there
wishlist