Café Lafitte in Exile on Bourbon Street is said to be the oldest continuously operating gay bar in the country. Opened in 1933, it operates 24 hours a day with a wraparound balcony and French Quarter views, a second-floor game room and a video bar. It has drawn a mixed crowd since its early days (when it was managed by a lesbian) and is the city's gay epicenter during Mardi Gras and Southern Decadence celebrations. Karaoke is Wednesdays and Original Trash Disco on Sundays. 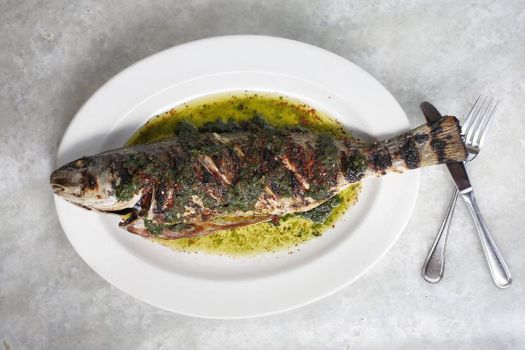 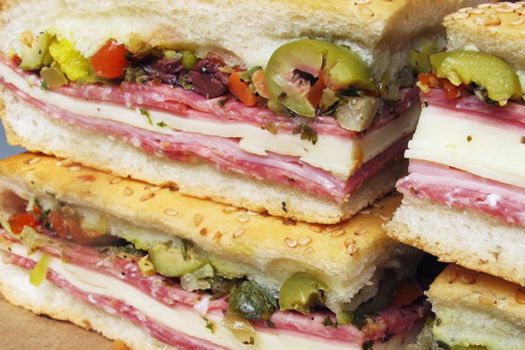 50 Great Gay and Lesbian Bars in the US 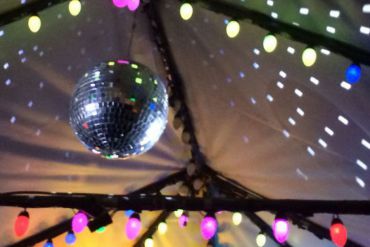