A Night in Hell's Kitchen

Recommended for : Party
1
Check into the OUT NYC, a new gay-centric hotel complex in Hell's Kitchen. It's close to all the action but also boasts its own nightclub, restaurant, courtyard, fitness center, sauna, massage room and indoor lounge area. 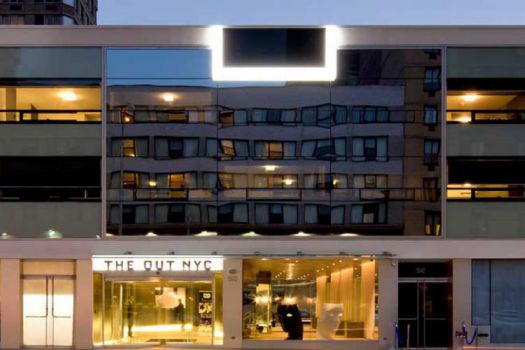 2
Get the party started with champagne brunch at Balthazar in Soho, where the eye candy-usually including celebrities-is plentiful. The classic brasserie food and artsy downtown atmosphere will get you in the mood for a New York City celebration. Be sure to try the steak frites, and a red wine from their impressive wine list.

3
If you're here in July, head uptown to Lincoln Center and spend the afternoon at the NewFest LGBT Film Festival, a 25-year old celebration of LGBT cinematic community, where you'll have the chance to screen some of the best and most inventive films of the year. This is the largest gay film festival in the world, and should not be missed by any fan of challenging and unique narratives.
4
After an afternoon of film head to Chelsea, where you can pre-game at XES Lounge; happy hour runs until 9 pm and there's always a drag show, karaoke, or a DJ spinning house music. There's also a fun little back patio, with plenty of flirting and dancing.
5
For a little pre-midnight entertainment go to Flaming Saddles, where the handsome staff puts on impromptu line-dancing shows, and keeps the crowd energetic, or for something more low-key stop in at Atlas Social Club, where you just might run into Anderson Cooper, as his boyfriend owns the place. 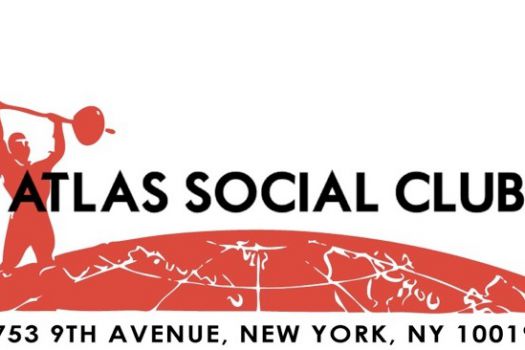 6
Once it's after midnight, and if it's a Tuesday, head on over to Westgay at The Westway, one of the best mid-week parties currently on in the city, run by DJ Frankie Sharp in a space that used to be a gentleman's club, and still has the vintage stripper poles to prove it. The club is big, with plenty of room for dancing, rowdy go-go boys, and a top-notch staff.
7
Back at The OUT, those who still have the energy should try the afterparty at the hotel's BPM nightclub. This large event space was dramatically overhauled when the new hotel was built, and it's been gaining in popularity ever since, mostly due to the beautiful hipster clientele. 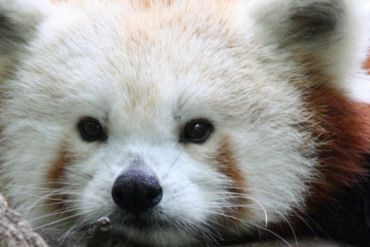 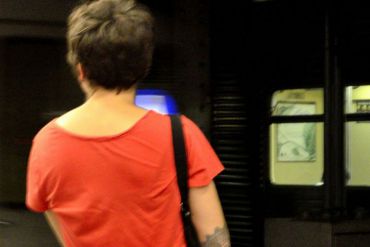 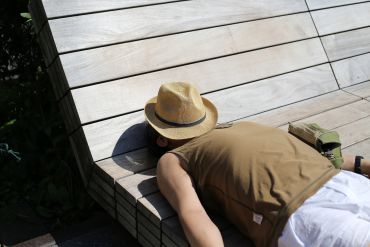 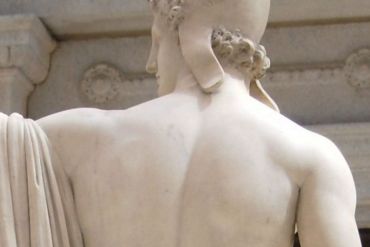