The funky Pyramid Club in the East Village is where the art of drag was defined and refined in the 1980s by legendary drag queens like RuPaul and Lady Bunny. Often called "a caldron of talent," it also hosted the first New York performances of the Red Hot Chili Peppers and Nirvana. Pyramid is as funky as ever with live bands, 80s dance parties (Thursday - Saturday) , special events (Tuesday, Wednesday, Sunday), but you'll have to catch RuPaul on TV. DJs also play Electronic Body Music (EBM), Industrial, New Beat, Synth and Electro. Drink specials, $6 cover and cash-only bar (but there's an ATM). 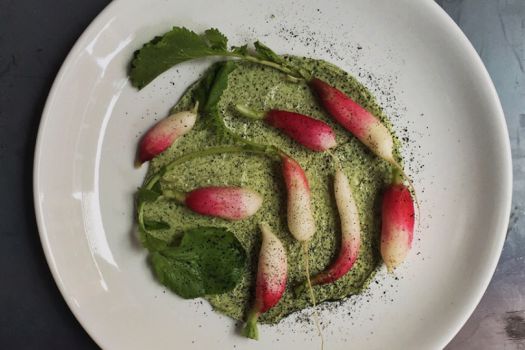 0.6 km
Wildair
been there
wishlist 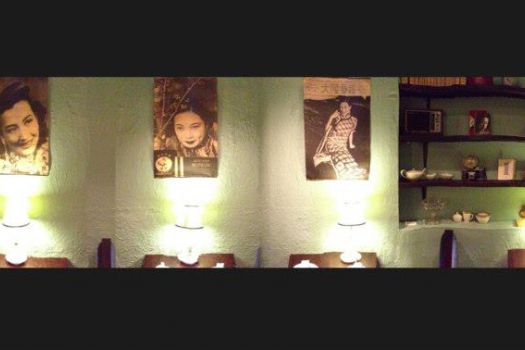 0.8 km
Café China
been there
wishlist 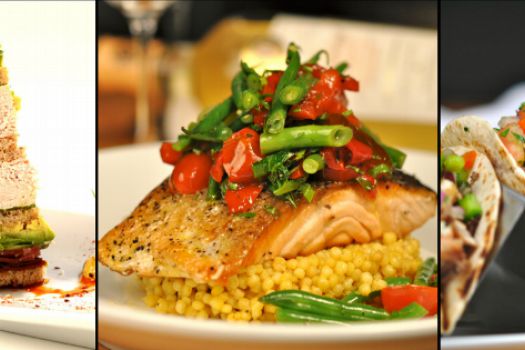 0.9 km
Mr. Broadway
been there
wishlist

1 km
New Museum
Smack in the middle of downtown on the Bowery, the New Museum is hard to miss.  A bizarre glass-and-steel construction that houses a rotating collection of contemporary art, it has a lovely view of the...
been there
wishlist 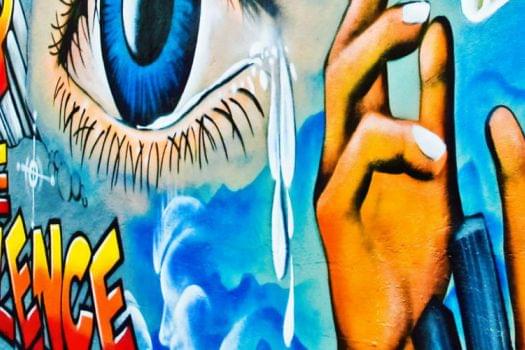 0.3 km
East Village
been there
wishlist 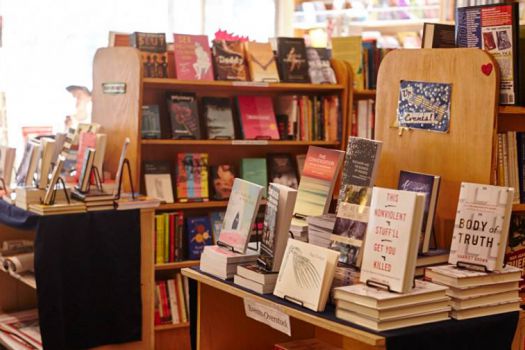