Originally dairy kosher, Mr. Broadway has gone through several names and reincarnations since the family business began in 1922. By the mid-80s, it was a Mediterranean glatt kosher restaurant. In 2000, it became the first midtown kosher deli to offer a full Sushi menu. A revamp in 2011 added a full beer and wine bar. Today, it's a real smorgasbord with Jewish classics like pastrami, pulled brisket and corned beef reuben sandwiches, but also shawarma, steak frites, sushi, won ton soup - everything made from scratch. 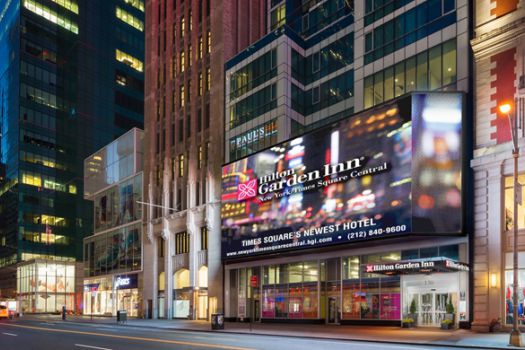 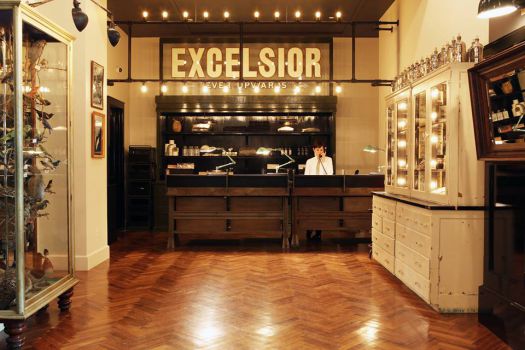 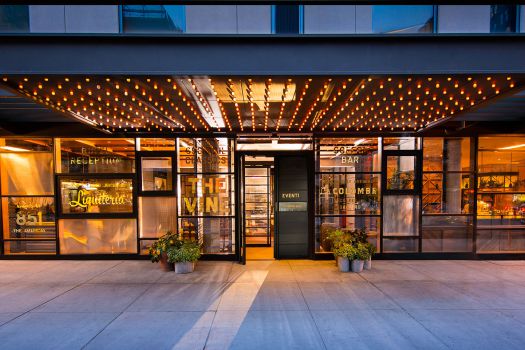 0.3 km
Eventi
been there
wishlist 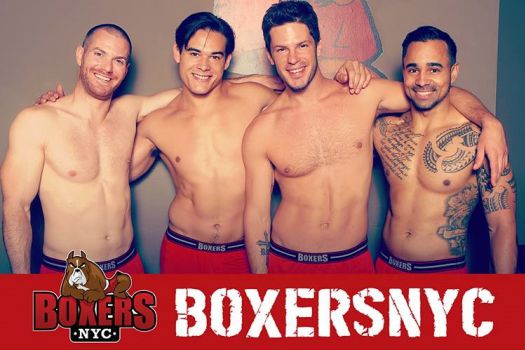 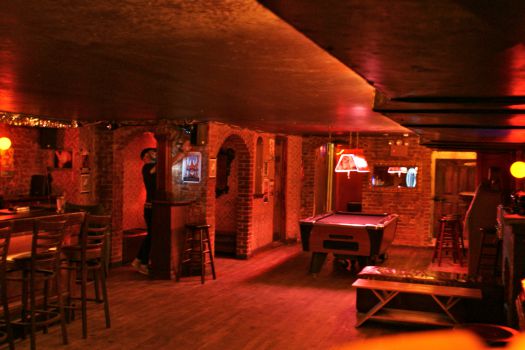 0.7 km
Nowhere Bar
been there
wishlist 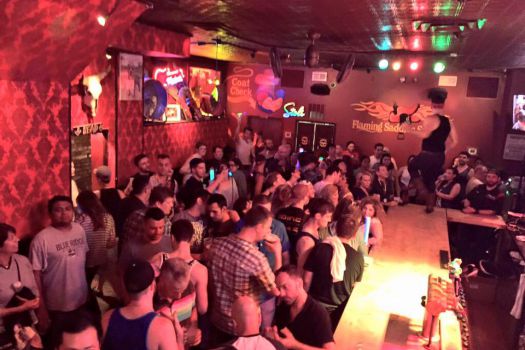 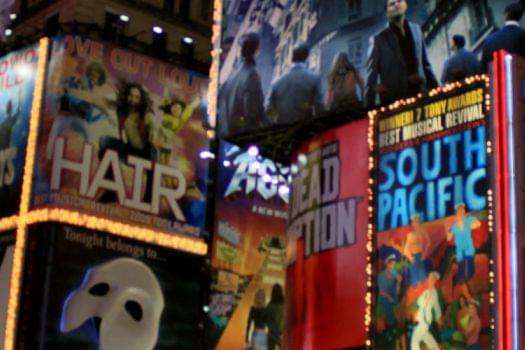 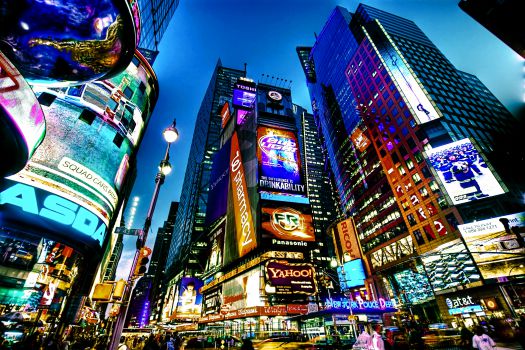 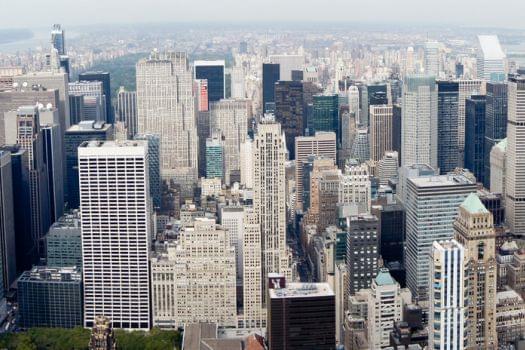