Formed in San Francisco in 1955 to give lesbians a safe social alternative to bars, the Daughters of Bilitis soon had a chapter in New York City, organized by Barbara Gittings, the gay rights activist for whom the American Library Association named an annual award for best gay or lesbian novel. In addition to dances, the DOB also had educational and research activities, an annual convention and a national magazine, the Ladder. The New York branch met at 26 Charlton Street, which today is an 86-unit rental apartment building. DOB died in the late 1970s with the growth of feminism and more assertive activism. 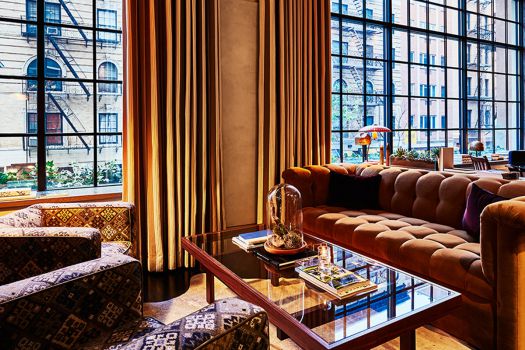 0.2 km
Sixty Soho
been there
wishlist 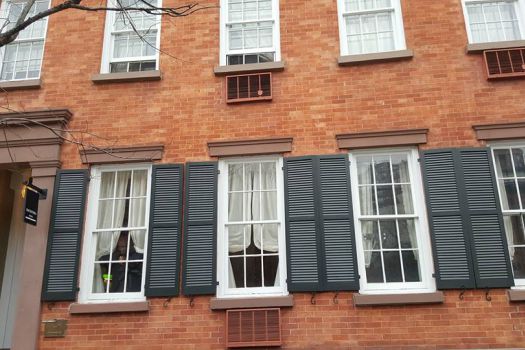 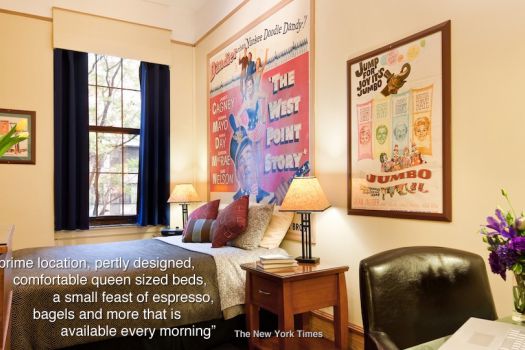 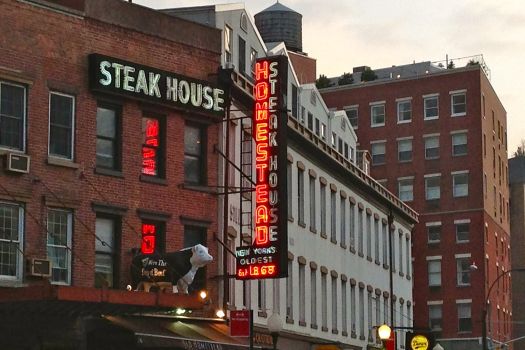 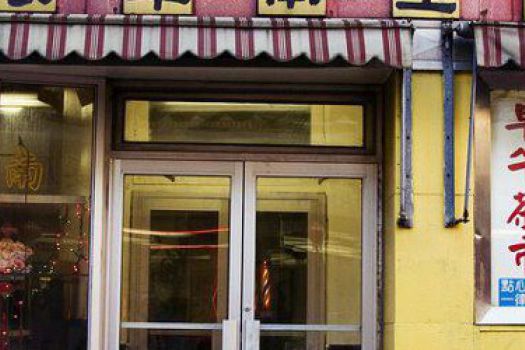 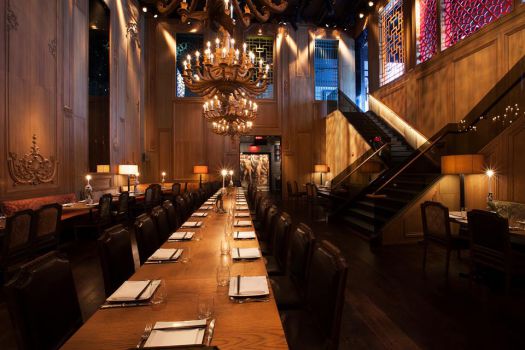 0.5 km
Buddakan
been there
wishlist 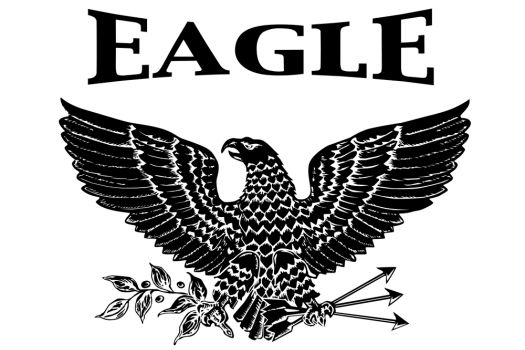 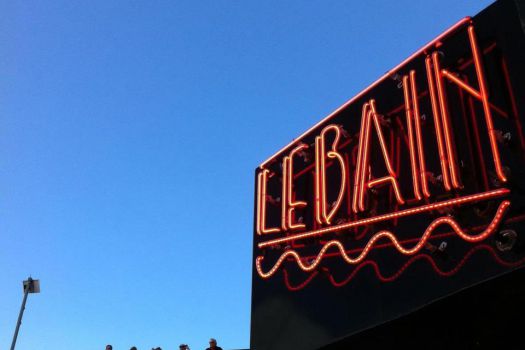 0.6 km
Le Bain
been there
wishlist