Sunnylands Center and Gardens has entertained so many US president that it is known as Camp David West. The former Mid-Century Modern estate of the late Ambassador Walter Annenberg is where the Reagans spent New Year's with the Annenbergs for 18 years and where Frank Sinatra married Barbara Marx. Queen Elizabeth and eight US presidents have been among the guests, the latest being President Obama who entertained Chinese President Xi here. Free admission, but it may be closed if the President of the United States is using it.

2 km
Wally's Desert Turtle
Wally's Desert Turtle serves up modern Californian cuisine that has won a slew of awards, including Mobile and AAA. It has attracted movie stars, presidents and prime ministers since it opened in 1978. The...
been there
wishlist
3 km
Cuistot
Cuistot is an upscale French restaurant with Californian flair and a curated wine list that has won the Wine Spectator's Best of Award Excellence every year since 2005, only two years after Cuistot was...
been there
wishlist 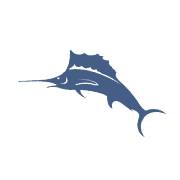 4.3 km
Tommy Bahama
been there
wishlist 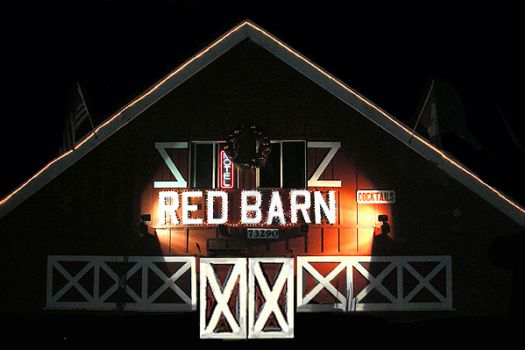 3.8 km
Red Barn
been there
wishlist