been there
wishlist
Recommended for: Food & Drink Family Shopping

In Philadelphia, the gayborhood is spelled with a capital "G" and just might be where the term was coined. The mid-century concentration of semi-public gay life between Walnut and Pine, Juniper and 11th Street was one of the earliest in the United States. Giovanni's Room, the oldest gay and lesbian bookstore in the country, was founded in 1973 and a gay community center a few years later. Back then - like many mid-century urban downtowns - the area was rundown and sketchy, frequented by drug dealers and prostitutes. As gays move in with bath houses and then gentrification, it became known as the "gay ghetto." In 1995, a gay editor at an alternative weekly came up with a headline on a story about the neighborhood's Outfest. "It's a beautiful day in the gayborhood," he punned, drawing upon the Mister Rogers children's song. By 1999, Gayborhood started appearing on Philadelphia maps. City Fathers gave the Gayborhood their official blessing in 2007 by adding rainbow flag symbols to street signs. The Gayborhood is bustling with restaurants, bars and shops, but it has grown from an entertainment district to a well-rounded community. In 2014, the city's only low-income housing for LGBTQ seniors opened on 13th Street near Spruce. 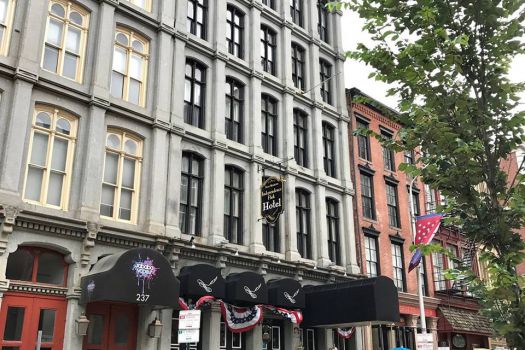 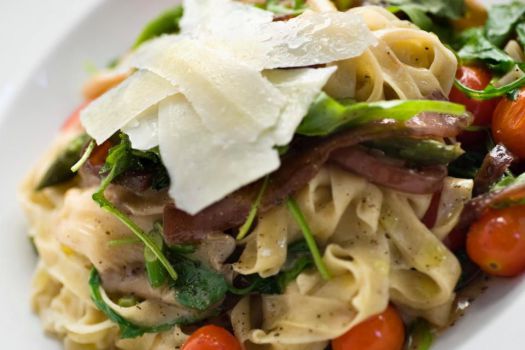 0.1 km
Mercato
1 review
been there
wishlist

0.1 km
Lolita
been there
wishlist 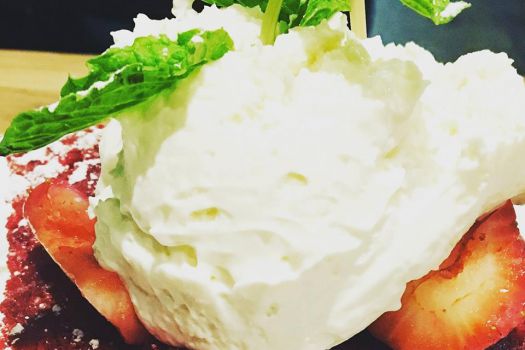 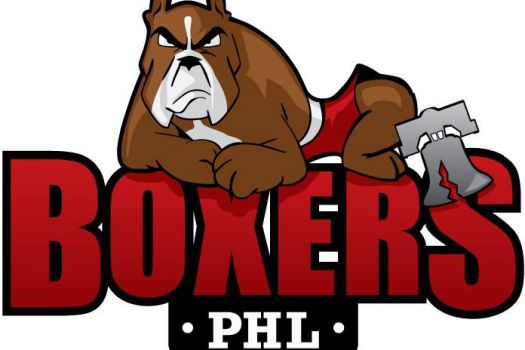 0.1 km
Boxers PHL
been there
wishlist 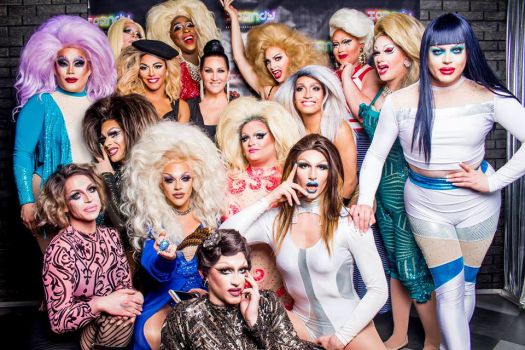 0.1 km
Icandy
been there
wishlist 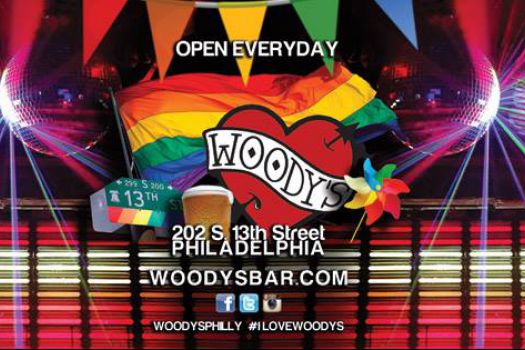 0 km
Woody's Bar
been there
wishlist

Gayborhoods Around the World 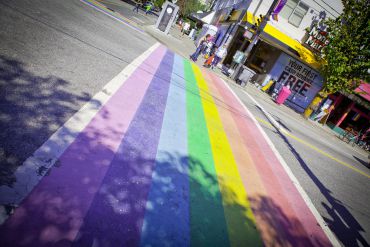