Why you should go to Phoenix !

With over 300 days of sun each year, it's no surprise that Phoenix metro area is known as the Valley of the Sun. Sometimes the sun is overwhelming, with temperatures in the triple digits (Fahrenheit, that is), so join the snowbirds flocking to Phoenix in the winter to avoid terminal sunburns.

Phoenix is the capital and largest city in Arizona State and home to 1.5 million people, making it the 6th largest city in the United States. For the outdoors enthusiast, the Valley of the Sun is a unique travel destination, featuring the stunning Sonoran Desert with an array of adventures such as rock climbing, hiking and biking trails, and jeep and hot air balloon tours. Phoenix is also considered the gateway to Grand Canyon National Park. In the Phoenix Metropolitan Area you'll find world class golf courses, resorts, spas, restaurants, and a vibrant nightlife. It's the ultimate adult playground!

Phoenix is so spread out geographically, LGBTQ Phoenicians don't have just one district. The sprawl can be overwhelming but remember, the centrally located Melrose District is clustered with LGBTQ-owned or friendly businesses as well as many bars and night clubs.

Protested in over 70 U.S. cities, the State of Arizona passed a law in 2010 that requires immigrants to carry papers at all times and many see this law as leading to racial profiling. Although same-sex marriage was made legal in October of 2014, travelers should be aware that lawmakers passed a bill in the same year allowing business owners to deny service to LGBTQ people on the basis of their personal religious beliefs. However, many queer and gay-owned or friendly businesses cater to LGBT-Q tourists.

View itineraries for a sample day out in Phoenix

A Day at the Museums

In Touch with the Desert 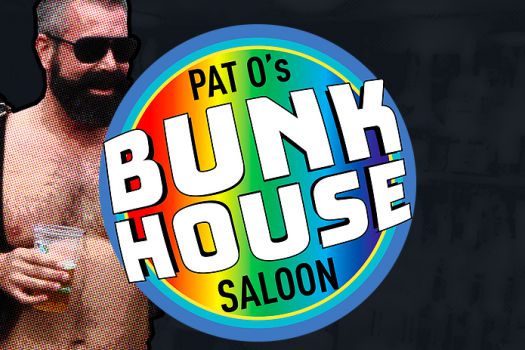 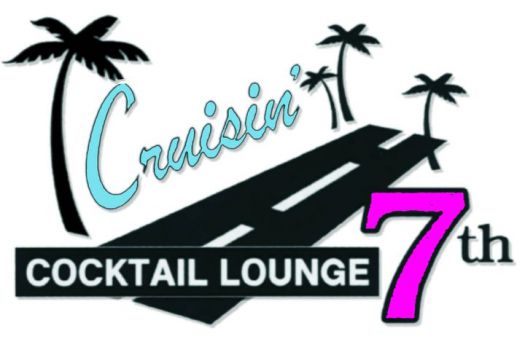 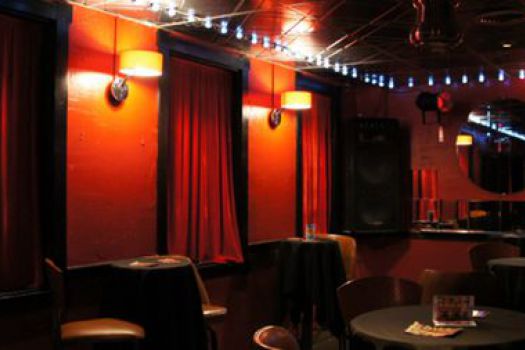 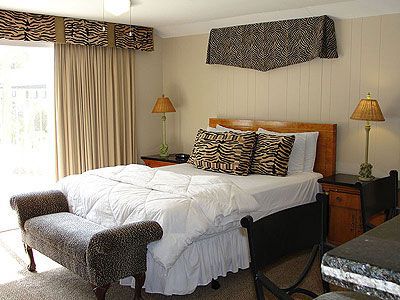 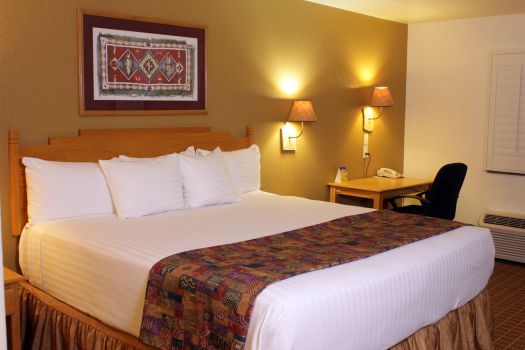 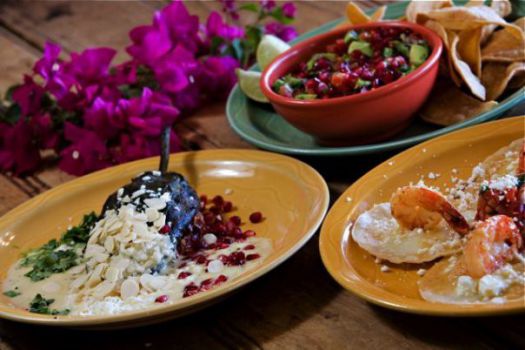 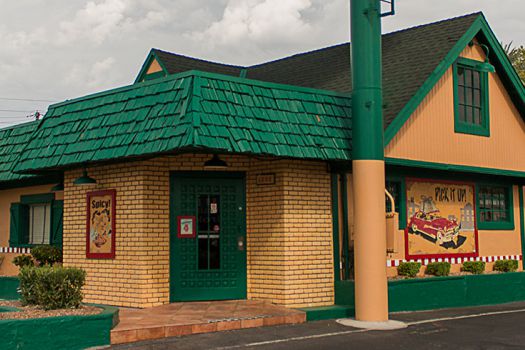 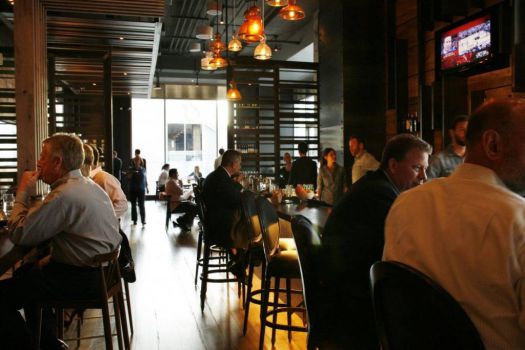 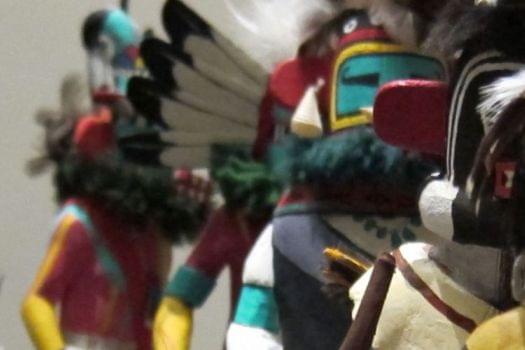 There are more than 1,500 recorded petroglyphs on almost 600 boulders at Deer Valley Petroglyph Preserve in North Phoenix....

If a visitor to Phoenix left without experiencing the thrill of a desert hike, they wouldn't know what makes Arizona truly...

Phoenix is host to a myriad of professional men's sports teams: big names in baseball and basketball, plus lesser-known...

I have a home near Phoenix and love to be there in the winter!

Strong gay community... many bars, alot of events. Easy to be out.
As of 2020, alot of new building and real estate prices have gone up.
Big medical research as well as other high tech.
Fairly easy to navigate, grid map as it is so flat.
Crazy rush hour(s) traffic like any metro.
Winters can be cool with some occasional rain and July, Aug oppressively hot.
Made decision to retire here when Real Estate market was low. We RV and there is great peaceful camping available close to the metro area.

Its a good Please

I was born and raised in Phoenix, and love it for many reasons, but it's too hot! Very beautiful landscape and nice people but not always gay friendly outside of downtown.

Have you been to Phoenix?
Do you live here?