Why you should go to Portland !

A world-class city in the shadow of the giant Mount Hood volcano, Portland has its own special character that is as much defined by its self-satisfied residents as the rugged natural beauty of its surroundings.

And, after all that activity, you may be happy to know that back in town, there are more local breweries than any other city in the world, as well as a fine collection restaurants, food carts and coffee houses.

View itineraries for a sample day out in Portland

All Work, Then Play

Stroll in the City

Summer is the Season 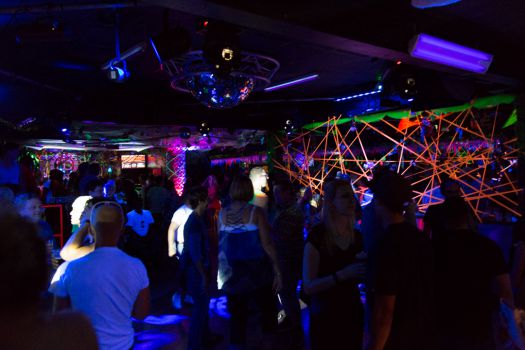 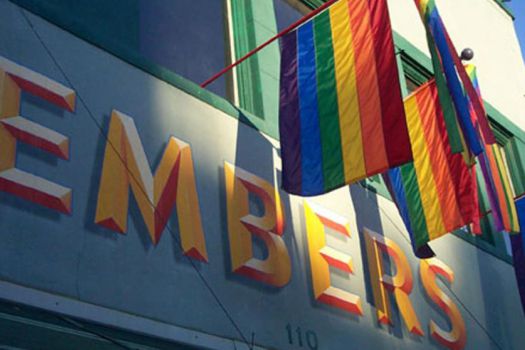 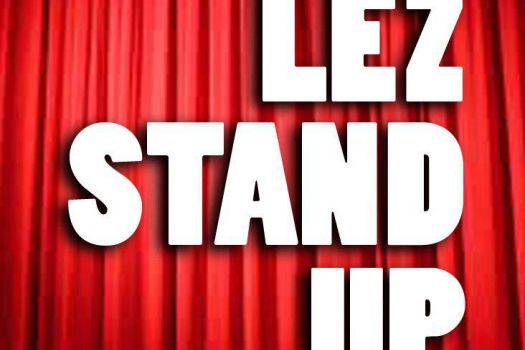 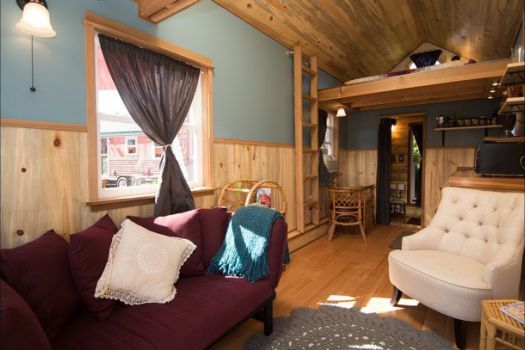 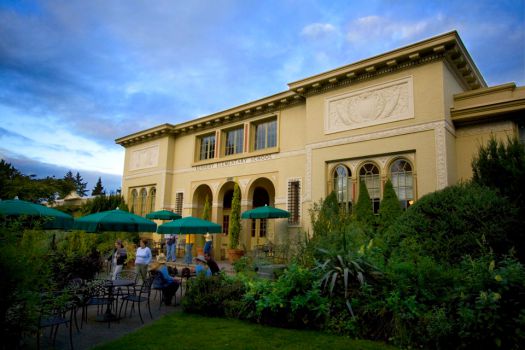 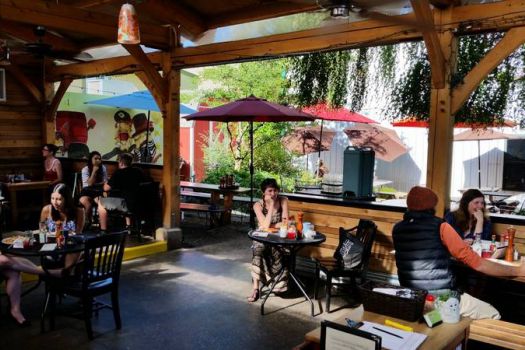 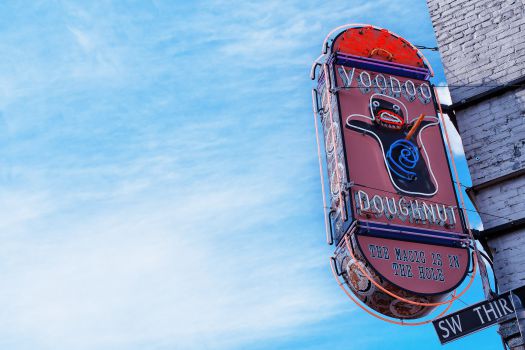 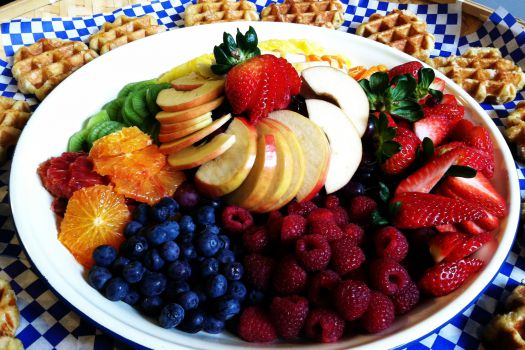 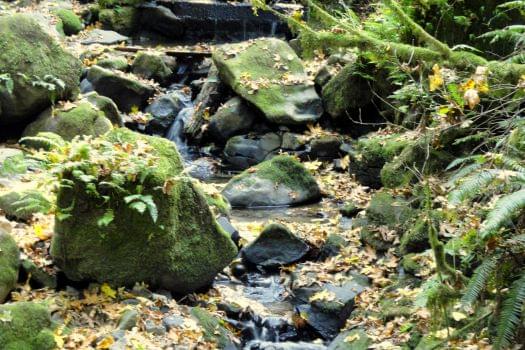 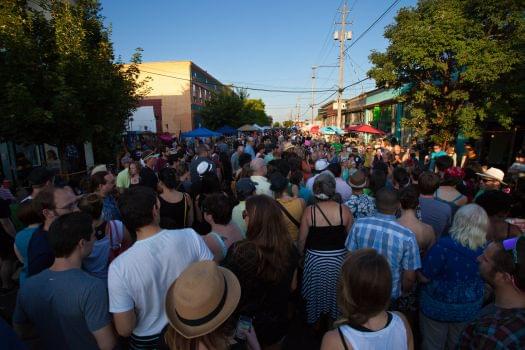 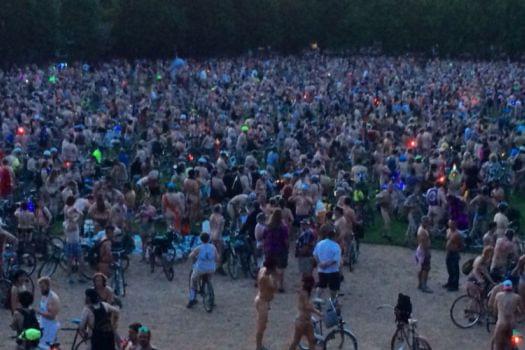 Portland public transit is mostly provided by buses, the MAX light rail system, and the Portland Streetcar. These are all...

The saying "real Portlanders don't use umbrellas" tends to be true. Rather than serious downpours, the city tends to have...

Have you been to Portland?
Do you live here?