been there
wishlist
Recommended for: Party Outdoor & Adventure Budget & Bargain

This rock formation was originally named the "Cock Rock" for it's phallic appearance - a name change was undertaken to avoid alienating the public. The park surrounding Rooster Rock is home to one of Oregon's two clothing-optional beaches, Freshwater, that is a popular spot for local gay men.

Take I-84 east towards the Columbia River Gorge. Enjoy beautiful views of the river on the drive!

A sample day out in Portland

Summer is the Season 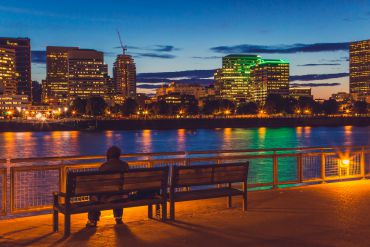 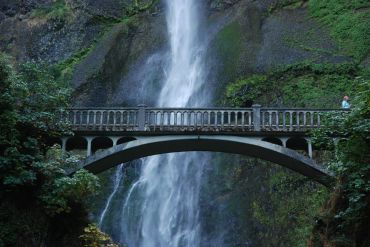