The Beach Market and Deli is one of the last stops in the West End on the way to Herring Cove Beach, which means it's the best place to stock your cooler before hitting the sand. It also sells various beach supplies in addition to sandwiches, salads, snacks, beverages and ice. Open April through October with later hours in the high summer months. 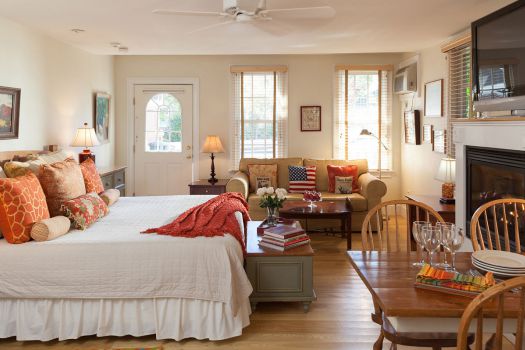 1 km
The Provincetown Hotel at Gabriel's
been there
wishlist 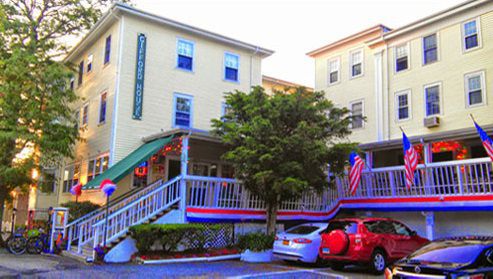 0.6 km
The Monkey Bar
1 review
Neither a meat-market pick-up spot nor a locals-only dive, The Monkey Bar keeps things simple: it's just a nice place to hang with your friends and throw back a few cold ones. The music is loud, the...
been there
wishlist 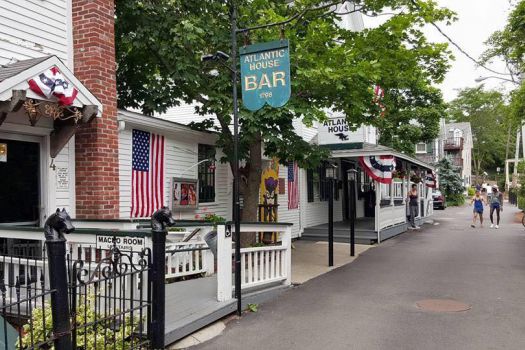 0.9 km
Atlantic House
been there
wishlist 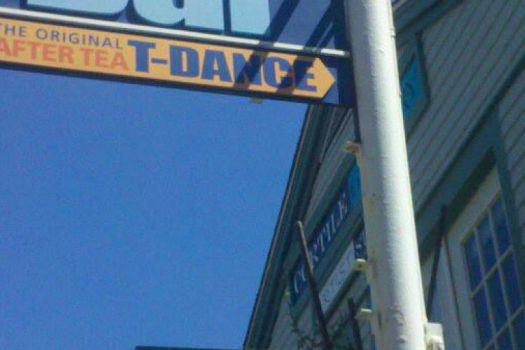 0.9 km
Pied Bar
been there
wishlist

0.4 km
Perry's Wine and Liquors
1 review
As it's the best liquor store around, Perry's is something of a rite of passage in P-town - anyone throwing a party or needing a choice bottle of wine for a dinner party will come through here. But it...
been there
wishlist 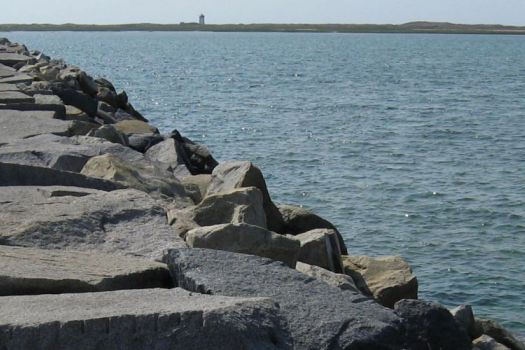 A sample day out in Provincetown

Provincetown on a Budget 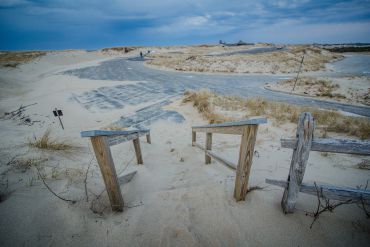