Why you should go to Seattle !

Seattle regularly tops gay-friendly lists in the United States, and its LGBTQ community is the second largest in the country after San Francisco.

Not far from North America's finest temperate rainforest, the city is surrounded by a beautiful landscape of lakes, mountains, old growth forests and the islands of the Puget Sound. In town, explore the diverse neighborhoods, plant yourself at a sandy beach, or take a tour to soak in some of the small-but-mighty city's complex and controversial history.

Capitol Hill, Seattle's LGBTQ neighborhood, has been the historical mecca for the artistic and gay community. Although the tech boom has brought a new brand of prosperity to the neighborhood that can resemble a drunken frat party on weekends, plenty of gay-friendly businesses and nightlife remain and LGBTQ folks still call the hill home. Just keep your eyes peeled for unsafe situations that have inevitably come with the culture clash of gentrification.

View itineraries for a sample day out in Seattle

A Science and Music Experience

Out on the Water 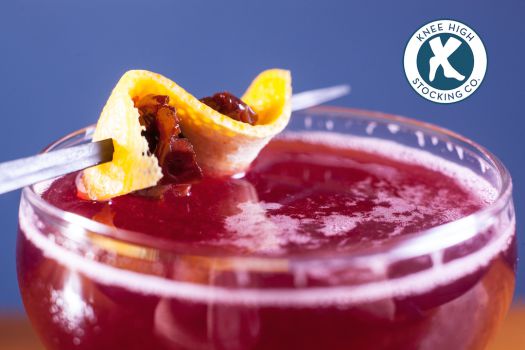 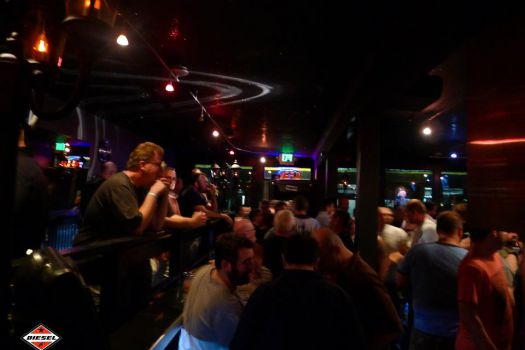 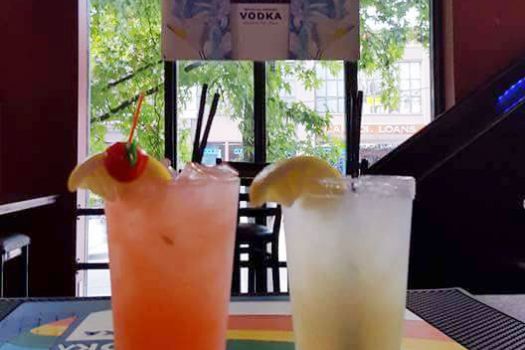 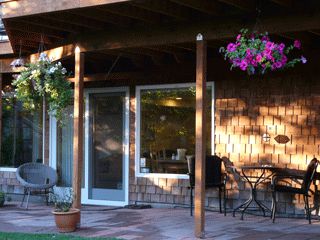 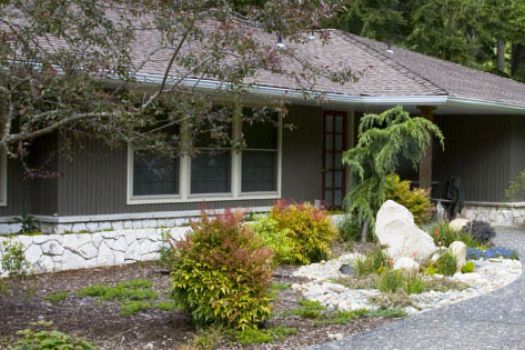 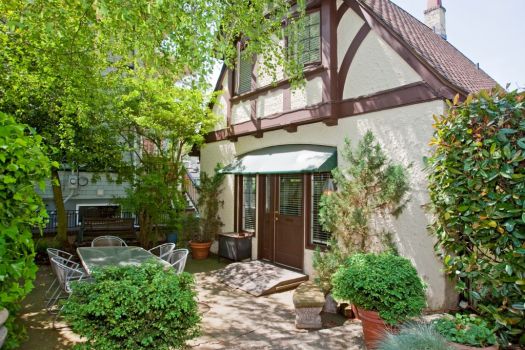 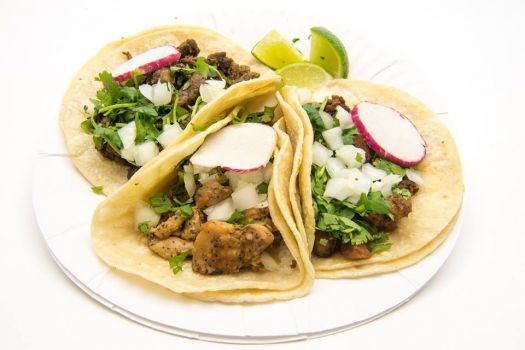 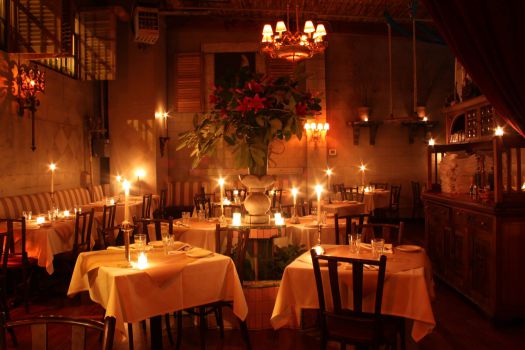 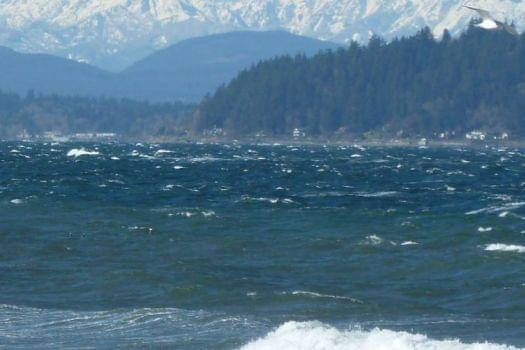 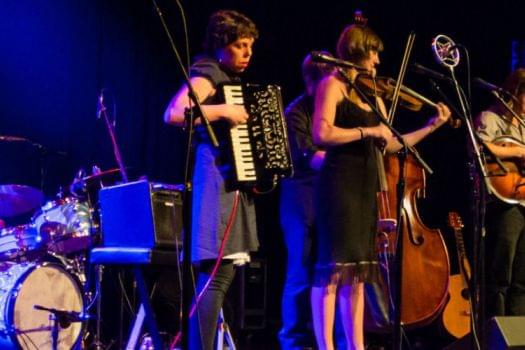 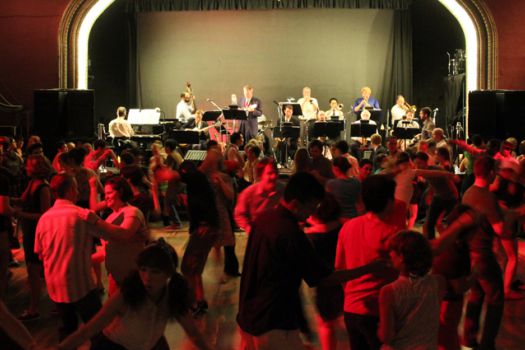 Tired of the same ol' thing? Seattle isn't going corporate without some creative resistance - check out this...

Sledding in the Streets

Seattle is a temperate city and temperatures usually stay above freezing, even in the dead of winter. However, all locals...

A group of queer party throwers gone legendary, The Cockpit is really just the basement apartment behind the Shell station...

I lived here my entire life and moved away recently. Generally speaking Seattle is progressive, embracing able to live out loud and be proud of who you are. Accepted. Homeless population has exploded which is an ugly mark upon a beautiful place.

Have you been to Seattle?
Do you live here?