been there
wishlist
Recommended for: Local Flavor Family

The historic Sunken Gardens fills four acres (1.6 ha) with a lush tropical and subtropical landscape of more than 50,000 plants, waterfalls and Chilean flamingos. It also has Japanese, cactus and butterfly gardens, but it is more than a botanical wonder. Its long romantic history began in 1903 when a plumber created his own private "sunken" garden and a nursery. In 1935 (in the depths of the depression), it initiated a 25-cent admission fee. By the 1950s and into the 1970s, it was one of Florida's top 10 tourist attractions, having adding the World's Largest Gift Shop and a wax museum. The city bought the Sunken Gardens in 1999. A few years later, its Moorish-towered 1920s main building made the U.S. National Register of Historic Places. In addition to the greenery, it also has a children's science museum. 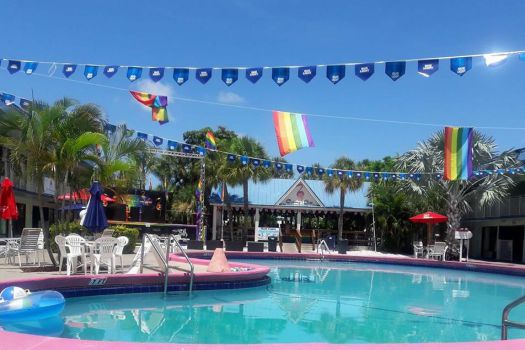 4.7 km
Flamingo Resort
been there
wishlist 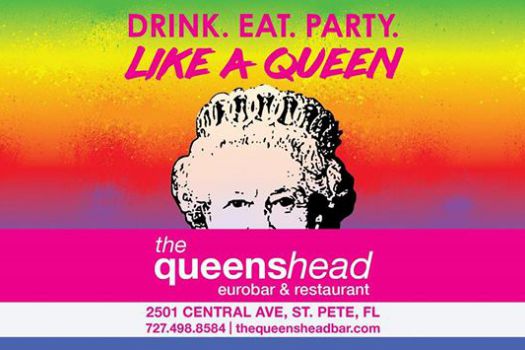 3.2 km
The Queens Head
been there
wishlist 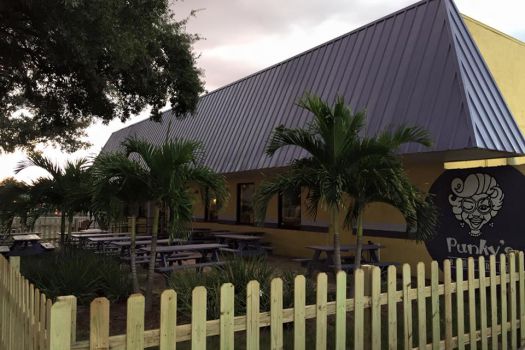 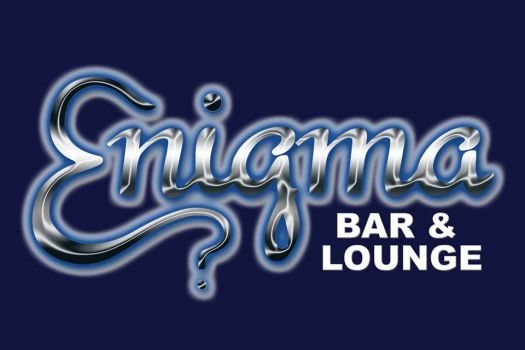 1.3 km
Enigma
been there
wishlist