Why you should go to Washington DC !

DC as a whole is very diverse and gay-friendly, making it a fantastic destination for the LGBT traveler. Some have theorized that gay people tend to be drawn to politics, but whatever the reason, DC is now known as one of the gayest cities in America. Census data shows that DC has the largest percentage of residents who identify as LGBT, as well as a very high number of same-sex marriages. Gay travelers can feel comfortable all over the city, even in the most conservative areas.

Historically Dupont Circle has been the main "gay district" in DC, but with increasing urban development and a rush of young people into the city, the gay scene has flowed out into the city at large. Dupont is certainly still the nexus, but neighboring Logan Circle, the H Street Corridor, and Capitol Hill can also rightly be called gay neighborhoods.

DC is most famous on the international stage for political reasons, and many people are drawn to it as the site of famous marches and equal rights demonstrations. It's also the location of a large number of national and international pride events, drawing a multicultural crowd. International LGBT travelers will certainly feel welcome here.

View itineraries for a sample day out in Washington DC

A Capital Day for Kids

A D.C. State of Mind

Sun is Shining, Museums are Free 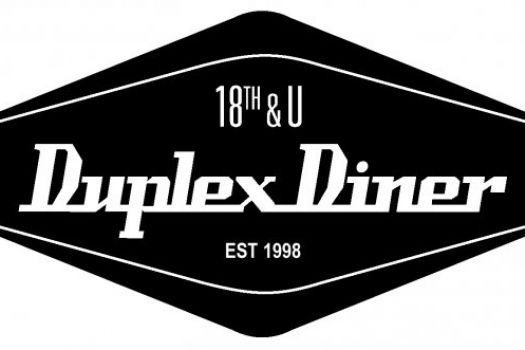 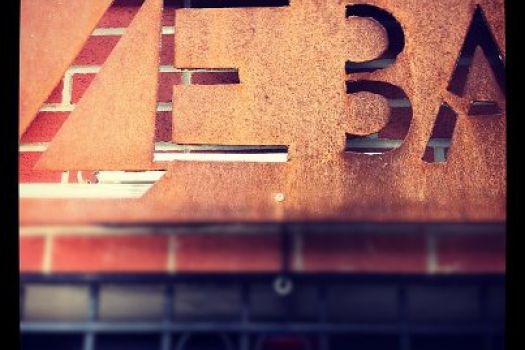 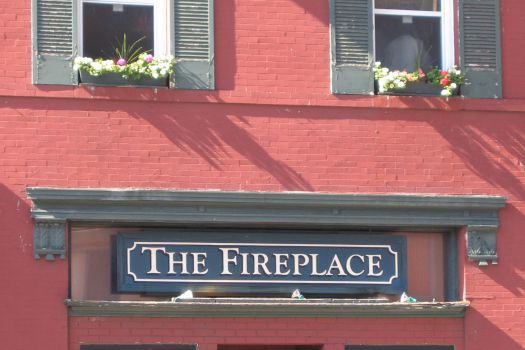 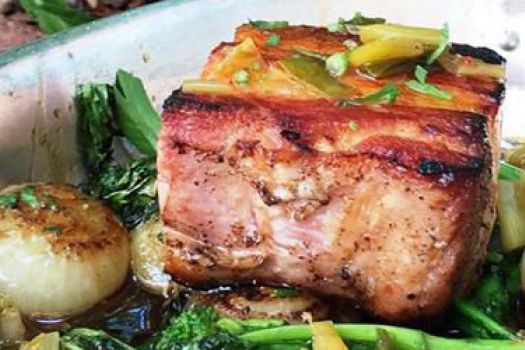 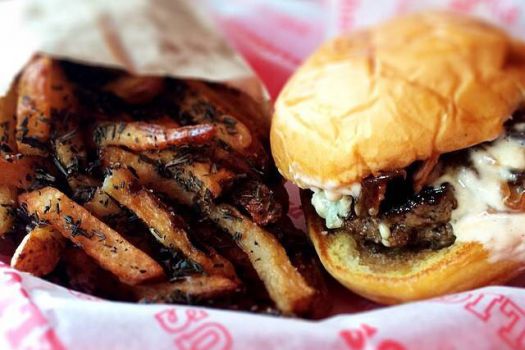 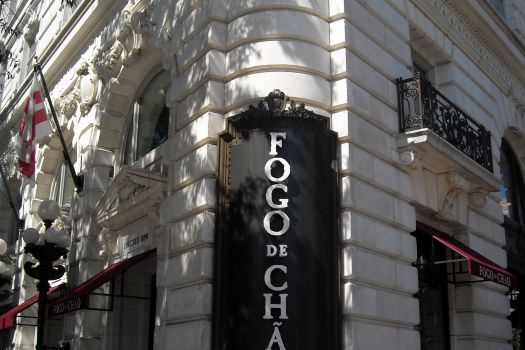 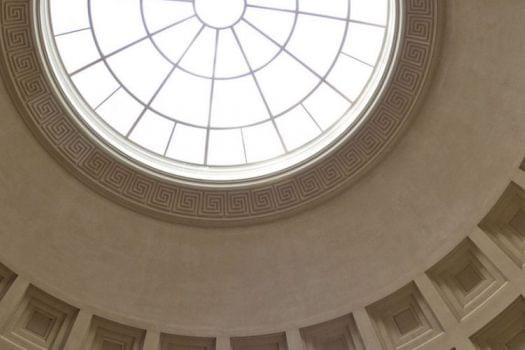 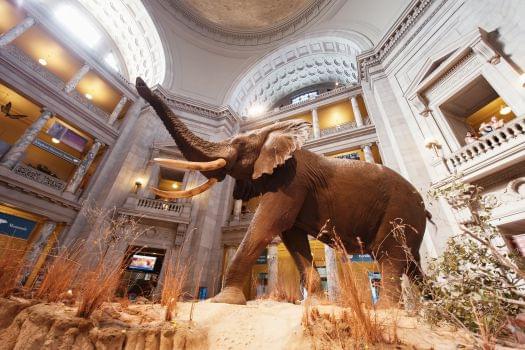 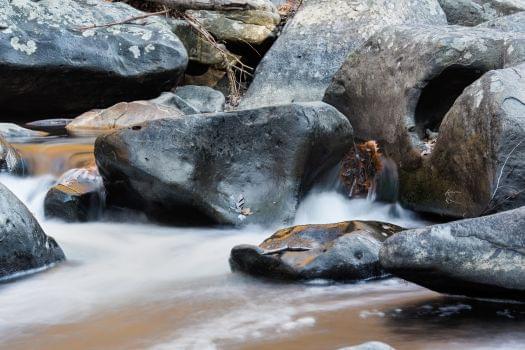 The Drug Enforcement Agency has a museum that is actually pretty awesome, covering the whole history of drugs and drug...

The glass-roofed courtyard inside the National Portrait Gallery

The glass-roofed courtyard inside the National Portrait Gallery has been called a modern architectural wonder by Conde...

The National Cathedral is a little bit out of the way, but it's lovely, even for those who don't like cathedral...

Have you been to Washington DC?
Do you live here?

Share the Washington DC City Guide with your friends.