Toulouse-Lautrec, the crippled artist played so brilliantly by Jose Ferrer in "Moulin Rouge" in 1952, is forever associated with the Montmartre underbelly, but it is in his hometown of Albi in southwest France where you'll find the greatest collection of his art. The Musée Toulouse-Lautrec, 53 miles (85 km) northeast of Toulouse, has more than thousand works, many donated by his mother, the countess, after his death. The museum opened in 1922 in a 13th century fortress and also displays art of his famous contemporaries. Off-season between October closing hours vary and a two-hour lunch break is taken. 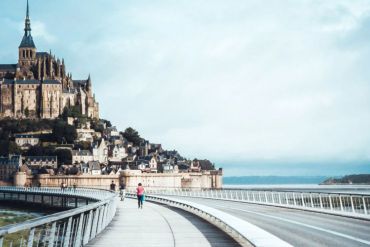