If you're looking for a wild drag show that warms the sequin cockles of your heart (and who isn't?), Aunt Charlie's Lounge in San Francisco is the place to be For those not yet in the know, Aunt Charlie's is a show bar that features 10pm shows on Friday and Saturday nights with the amazing Hot Boxxx Girls.

This club has firmly established itself in the San Francisco scene and has become popular with straight people, gays, lesbians, just about anyone. The Hot Boxxx Girls make it their duty to befriend, and befamily everyone.

When you decide to take the plunge and join the fun, you'll find that customers consist of locals and out-of-towners culled from both a mature and a younger, hipper crowd. Cocktails are stiff and inexpensive. Past (and future) entertainment ranges from tributes to Cher and Madonna, to Shirley Basse imitations. 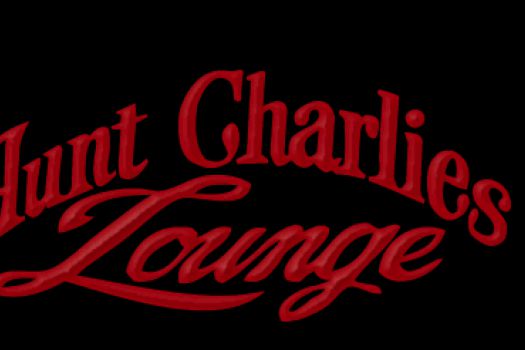 Located in the sketchy neighborhood of the Tenderloin, the long-running Aunt Charlie's is not for the faint of heart. But those willing to make their way into the fray...
been there
wishlist