Recommended for : Outdoor & Adventure
1
If you need a breath of fresh air in the city, book at Regent's Garden with its tranquil Japanese-inspired garden and within walking distance of Parc Monceau where Parisians jog and ramble. Paris has an abundance of wonderful parks, including Buttes Chaumont, which is on the wild side but civilized enough for Sunday tea dances at Le Rosa Bonheur. If that's not enough, spend the day in the Bois de Boulogne, that great expanse of green on the western edge of the city. 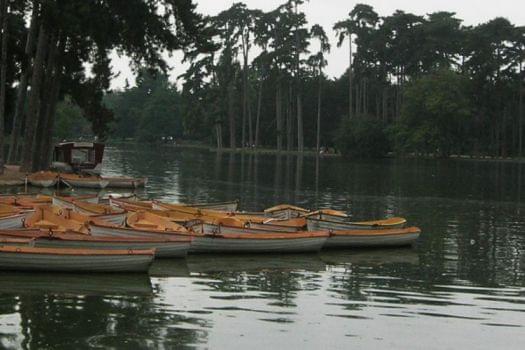 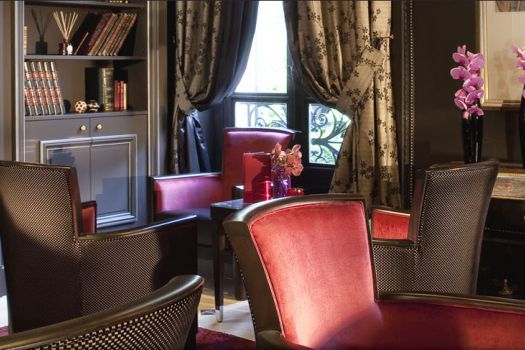 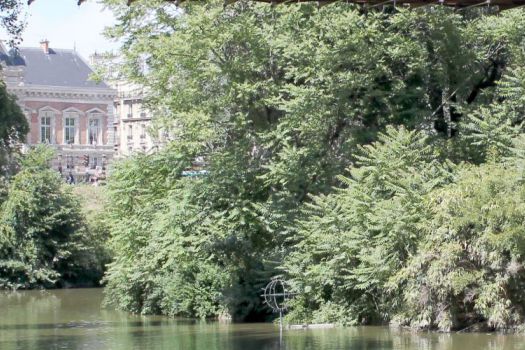 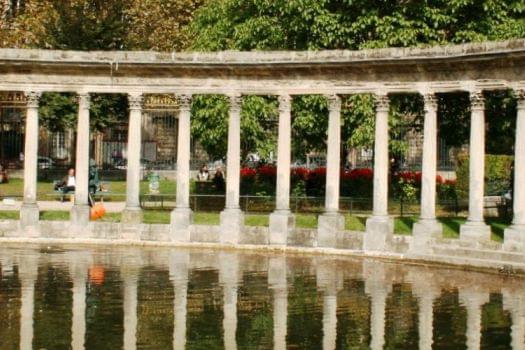 The Bois is a vast park - really a collection of parks - two and a half times the size of New York's Central Park. The French promenade here in an artificial landscape of lakes and streams, formal gardens and sweeping lawns. Home of the French Open and two horsetracks (flat and steeple), it has miles of trails and a rich offering of recreational activities - biking, jogging, rowing, fishing, horseback and pony rides, birdwatching, remote control speed boats and picnicking. It's also known for Le Pré-Catelan and La Grande Cascade, two historic restaurants named for features in the Bois. Other less expensive eateries are scattered throughout the park.

How you get there depends on how you want to spend your day. Here are four suggestions on where to begin:

*Metro #2 line to Porte Dauphine, close to the main entrance. This puts you near the Pré-Catelan and Shakespeare gardens (where open-air theater is staged) and headed towards the park's network of lakes and waterfalls.

*Metro #1 line to Les Sablons, a short walk to the Jardin d'Acclimation and the new Fondation Louis Vuitton Museum designed by Frank Gehry. The Jardin d'Acclimation, a beloved children's amusement park since 1860, is worth a stop even if you don't have children. Stroll on towards the center of the park.

*Metro #1 line to Pont de Neuilly for points farther north in the park, especially Bagatelle, a magical garden of peacocks, roses and lilacs. It's about a half mile from the metro exit, but Bus 43 - which travels around the north side of Paris from Gare du Nord (train station) - stops right in front of the Credit Lyonnaise Bank.

*Metro #10 line to Port d'Auteuil where an exit to the Roland-Garros Stadium is clearly marked. Even if play isn't underway, fans will appreciate the Tenniseum with its collection of rackets and memories. Open daily in the summer with tours in English at 11 a.m. and 3 p.m. Weekends and Wednesdays otherwise. The 21-acre complex is on the southern boundary of the park and something of a hike to the lakes and streams. The park has good signage even if you get turned around in your wanderings. But the park is considered dangerous after dark. 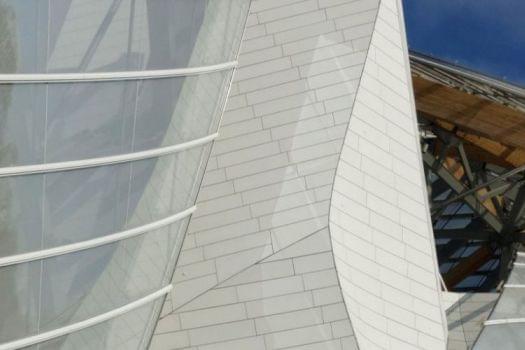 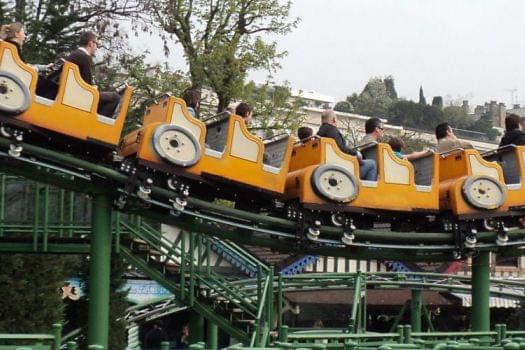 At the end of the day, relax in your hotel's private garden before heading out for a leisurely Bateaux-Mouches dinner cruise. 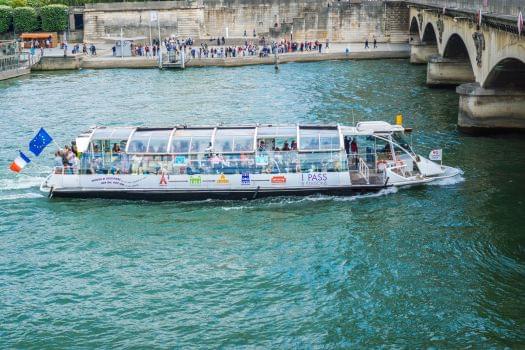 Other ways to discover Paris 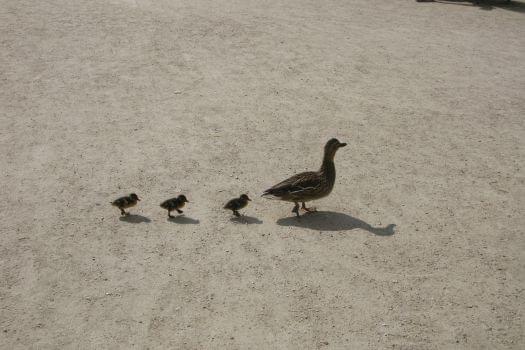 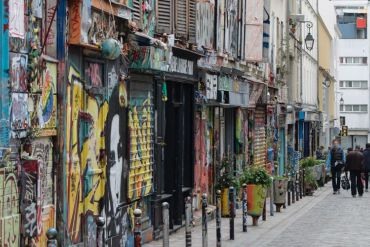 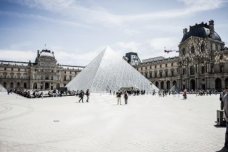 Shop 'Till You Drop 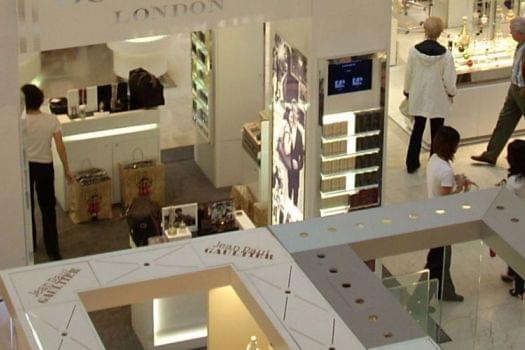