Home >
Collections > The Biggest Lesbian Events in the U.S.
Recommended for : Party

From coast to coast, lesbian events in the United States fill festivals and party weekends with activities made for and by women. Provincetown, Palm Springs and Key West have long been destinations for female gatherings, some dating back decades. The Michigan Womyn's Music Festival held its final show in 2015 but for 40 years built a temporary festival city run by and for lesbian feminists each August. More recently, Miami has become a hot spot for beachy lesbian parties. So, what happens when hundreds to thousands of women come together? Why don't we find out.

Stargaze Festival fills a long weekend filled with art, music and sports with camping under the stars in the foothills of the Berkshires. Without judgment, expectations or limitations, the festival is created for LGBTQ+women, non-binary and trans people looking to enjoy a dreamlike getaway in the great outdoors. 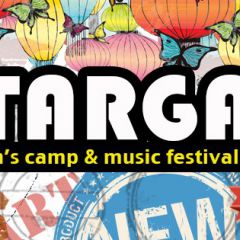 The Dinah, AKA Club Skirts Dinah Shore Weekend, is the largest lesbian gathering in the U.S. and possibly the world as some 10,000 women turn out for five days of pool parties, sports events, comedy shows, top recording artists and networking. Named after the late Dinah Shore, the golf-playing singer and TV personality who lived nearby, it began informally in 1986 during what is now the Kraft Nabisco Championship in women's golf. Officially it was launched in 1991 at a gala at the Palm Springs Art Museum. 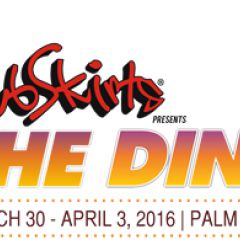 Fling - Women's Pride Weekend headquarters in South Beach for three days of sun and fun at she-tea pool parties and mega-dances in April when Miami weather is at its finest. Staged by Pandora & Icandee Events, it also includes some activities across the bay in trendy Wynwood. Tickets can be bought ahead or just show up ready to party. 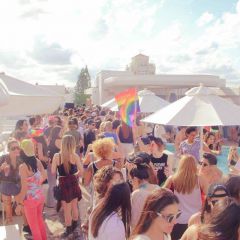 Begun as a one-night benefit dance called Sweet Charity in 1999, Aqua Girl has grown into the largest charity women's week in the country with 100% of the proceeds going to Aqua Foundation for Women which supports projects for lesbian, bisexual and transgender wellness and quality in South Florida. Events include a kick-off dance, pool parties, cocktail reception and an evening of fiery Latin music, Miami style. Host hotels change each year. 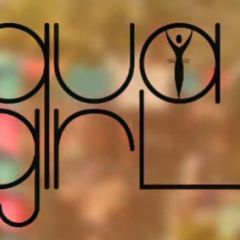 The Provincetown Women of Color Weekend is a chance for gay WOC to come together for four days of drinking, eating, parties, and entertainment by stars like Pamela Means and Karen Williams. Friday night is when the party starts, with a burlesque show at the Crown & Anchor followed by a wild dance party at Pied Bar on Commercial Street and capped with a 1 am "pizza meetcha." Saturday brings a Carnival Tea Dance, a pool party with live music, and The Black and White Affair, a formal dance where you might want to wear your finest threads. 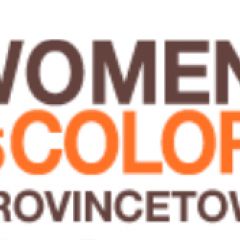 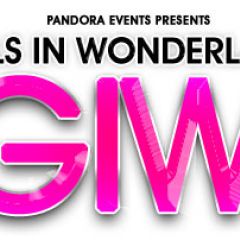 Back Lot Bash is held over two weekends during Pride in Chicago and lays claim to being the most popular outdoor lesbian festival in the Midwest. Started in 2004, it usually takes over an outdoor venue in Andersonville, outside the mainstream celebrations in Boystown. Female DJs and performers the likes of Lisa Loeb, JD Samson, Ruby Rose, Nina Sky, Antigone Rising, Cat Fight and Fembot have taken to the stage, and Family Fest activities were added to the programming in 2013 as a meeting place for families with same-sex parents. 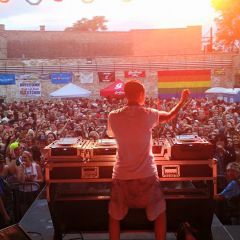 Kicking off with a rowdy party at the end of July, Girl Splash makes the most of its Cape Cod locale with whale watching excursions, pool parties, dune tours, sunset bonfires, clambakes and schooner cruises. Spread over five days, the festivities are high energy and just for women, so you can feel free to let your hair down.

The women-centered SheFest celebrates the talents and contributions of women and fosters meaningful relationships in a day devoted to music, workshops, games and fellowship. The park also has a colorful playground, walking trails, baseball field and tennis courts. Activities begin at 11 am. Admission is free. 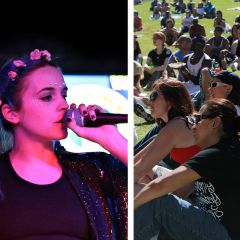 The southernmost lesbian festival in the US, Womenfest has been drawing a crowd to Key West for nearly a quarter century. Activities include pool parties, cocktail parties, an all-girl body paint dance party, live entertainment, a fair, film, sports activities, a floating tea dance and a commitment ceremony. 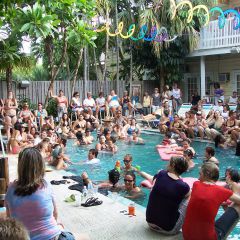