Because of its booming film industry Vancouver is often called "Hollywood North", and a love of cinema is an indelible part of the city's cultural fabric. Visitors flock to the city for the Queer Film Festival, the International Women's Film Festival and the Vancouver International Film Festival, but there's plenty of movie-related fun to have year round. Here are some ideas for how a film buff can spend an ideal day in Van City.

The Opus Hotel - a member of the International Gay and Lesbian Travel Association - is one of the sponsors of the Queer Film Festival and a sophisticated four-star property with very high standards of service. Its Yaletown location is close to several independent movie theaters and has lightning fast WiFi for late-night viewing parties. Drop your bags here, and head out into the city to start your cinematic adventure. 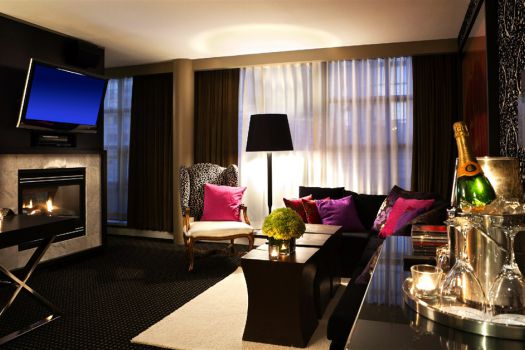 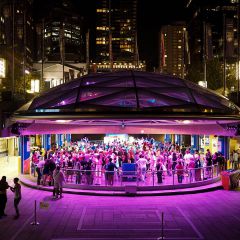 For queer film lovers there's only one place to grab breakfast in Vancouver: Davie Village's infamous Elbow Room Cafe. This offbeat restaurant has a long history in the neighborhood and is known for its sarcastic servers, who do their level best to tease, taunt and otherwise humiliate patrons. The restaurant has such a unique character that it was the subject of a 2012 documentary tracing the evolution of the cafe and the relationship between its gay owners. It's not all about jokes, though - the management has raised over $67,000 for AIDS charities. 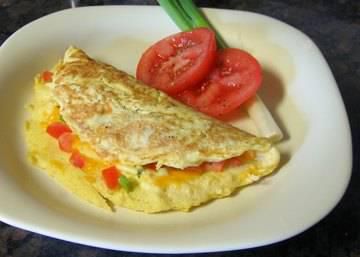 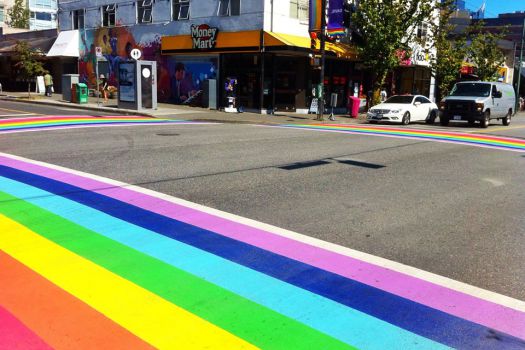 Another Davie Village location with a cinematic angle is Little Sisters Book & Art Emporium. Offering so much more than books, Little Sisters has been selling gay erotica and accessories for decades, while also providing a place for locals to meet and greet. The store has a fascinating history, much of which is outlined in the 2002 documentary "Little Sisters vs. Big Brother," covering the legal battle waged by Canadian Border Services against management for so-called "obscene matter." It's a fascinating look into how far the LGBTQ community has come since the 1980s. 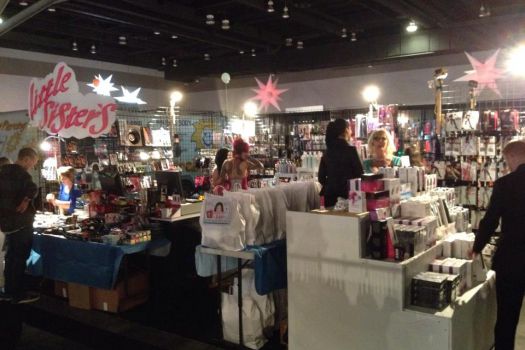 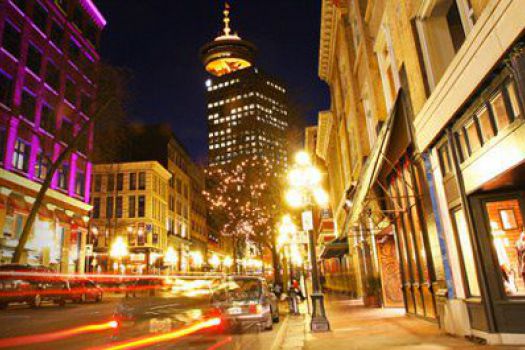 It's time to head northeast to Gastown to explore the Out on Screen Film and Video Society, organizers of the Vancouver Queer Film Festival. The mission of the Society is to spark dialogue about the queer experience through the lens of the cinematic arts . Other programs include outreach services into local schools and a series of film forums and seminars. Staff members are happy to answer questions and give advice on film submissions.

Lunch should definitely be at Joe's Cafe on Commercial Drive. The 1999 movie Better Than Chocolate - which traces the romance between two young lesbians - was set and filmed on Commercial Drive, and includes the famous kissing story that took place at Joe's. With a relaxed pool hall atmosphere and a small Portuguese menu, Joe's is the kind of place you can spend hours shooting pool and chatting with regulars. 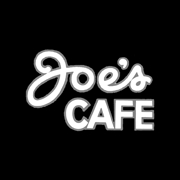 When the sun goes down, it's time to catch a movie. You have several options when it comes to independent theaters, like the Pacific Cinematheque, one of the hippest spots in the city. Known both for its highbrow lineup of foreign and independent films and the real butter served on its popcorn, this is where local cinephiles go to get their fix. You can also try the screens at VanCity Theatre, which is the flagship venue for the Queer Film Festival. The technology at this theater is top notch, the seats are plush, and the lineup is taken from the best festival cinema has to offer. 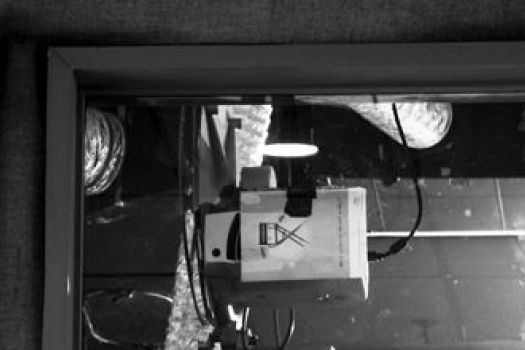 Fox Cabaret was literally made for movie lovers - housed in a former theater, the entire bar is decorated in old movie posters and other paraphernalia. Stop in for a few drinks at the upstairs bar - a former projection room - and take in whatever stage performance is underway that evening. 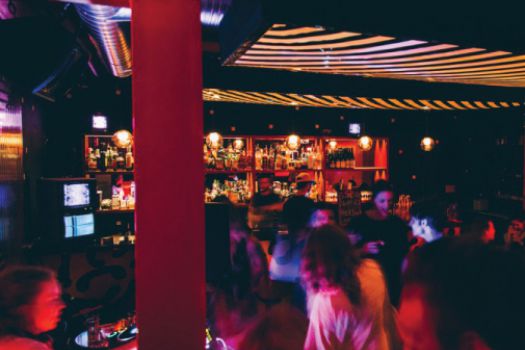 Other ways to discover Vancouver 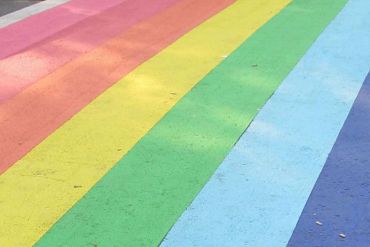 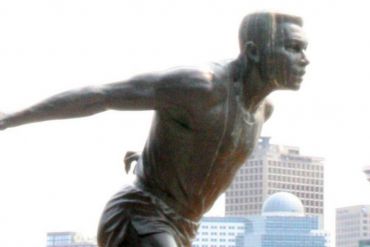 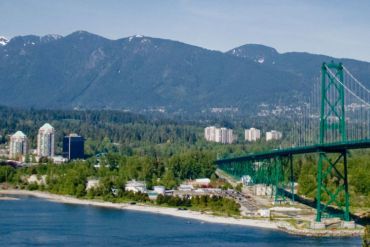 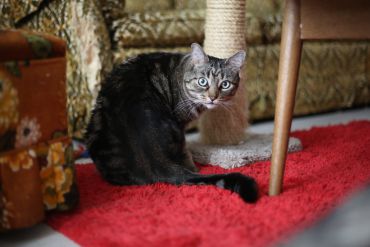