been there
wishlist
Recommended for: Culture Party Family Budget & Bargain

L'illa Diagonal, "the diagonal block" in Catalan, was the first of a half dozen ambitious mall/office complexes built in the 1990s. Because of its size, it soon became known as "Super Block." Architects Rafael Moneo and Manuel de Solà-Morales designed it to suggest New York City's Rockefeller Center laid horizontally. It has continued to expand, now having over 170 shops, a sports center, two high-end hotels, a dance hall, two schools, restaurants and conference center. Primark, the Scottish retailer, is the anchor department store, and there's a grocery store in the basement.

0.4 km
Hilton Barcelona
With a prime location on the Avenida Diagonal, the 125-room Hilton Barcelona has a decor inspired by Gaudí and panoramic views of the city. Family-friendly, it comes with the expected Hilton amenities...
been there
wishlist

1.6 km
L'Office
L'Office brings French bistro dining to Barcelona under the direction of Chef Jérôme Perraudin, a French Basque who started serving up French classics like steak tartare, escargots and tarte tatin at...
been there
wishlist

1.7 km
El Calafate
been there
wishlist

1.7 km
Bun Sichi
been there
wishlist 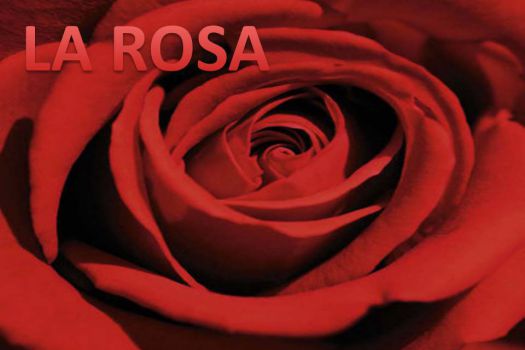 1.7 km
La Rosa
been there
wishlist
1.8 km
Tatu
Tatu is a disco bar for bears and mature types with a Thursday night happy hour, more action and more kinds of music on Friday and Saturday. It opens at 7 p.m. on Sundays, offering a variety of...
been there
wishlist 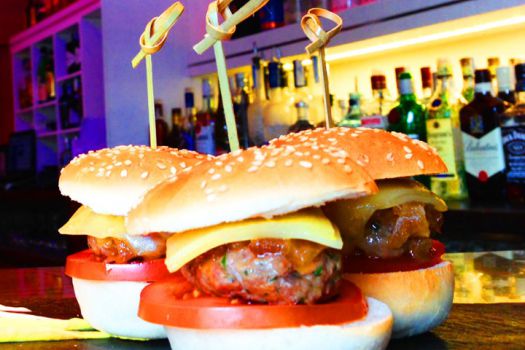